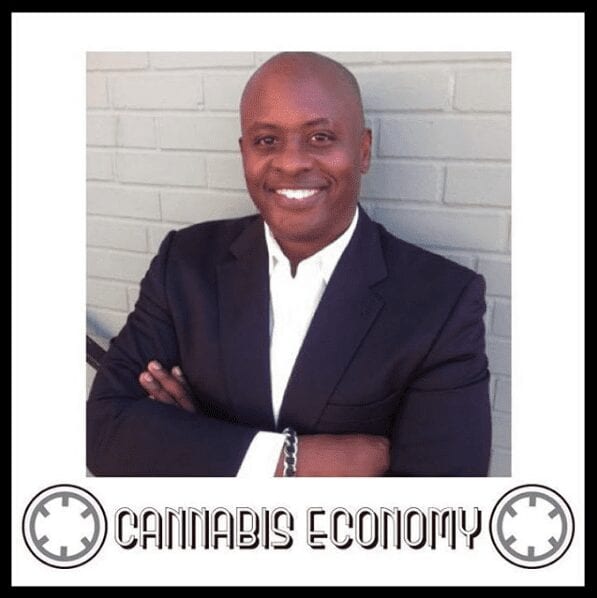 March 3, 2017
Congresswoman Barbara Lee joins us to discuss her thoughts on Prop 64 passing as well as and more importantly what folks can do now to affect the change which they seek on the proposition as it gets written into law. We broaden the conversation to cover how she deals with phone calls and action from her constituents. And finally we cover Representative Lee’s thoughts on the recent overt uncovering of racial communication as well as the subtle institutional and structural racism which has always been present. Corey Barnette then joins us to paint a clearer picture of the DC legal cannabis market. Did you know for instance that there were no restrictions on qualifying conditions in DC?

Speaker 1: Congresswoman Barbara Lee and Corey Barnette, Congresswoman Barbara Lee joins us to discuss her thoughts on prop 64 passing as well as and more importantly, what folks can do now to effect the change which they seek on the proposition as it gets written into law. We broaden the conversation to cover how she deals with phone calls and action from her constituents, and finally we cover representative Lee's thoughts on the recent overt uncovering of racial communication as well as the subtle institutional structural racism which has always been present. Courtney Barnett to then joins us to paint a clear picture of the DC legal cannabis market. Did you know, for instance, that there were no restrictions on qualifying conditions in DC? Welcome to cannabis economy on your host Seth Adler. Check us out on social with the Hamilton economy. That's to answer the word economy representative Barbara Lee, followed by Corey Barnette,

Speaker 2: Congresswoman Barbara Lee. Thank you so much for, uh, giving us a few minutes. I'm very much appreciate your time and everything that you do.

Speaker 3: Thank you. Glad to be with you.

Speaker 2: You got it. So, um, I would be remiss if my first question wasn't about the, uh, election that we just had, um, you know, I don't want to dwell on that. I certainly want to get onto, to other points. But, um, what are your thoughts and feelings as, as we, as we go here, it's a couple of days after the election when we're talking.

Speaker 3: Yeah. Well, I'm still stunned and in shock, almost speechless. You know, Donald Trump is somebody who can really take this country in the direction that you don't want to even think of. I mean, he's now president elect to really, from everything he gets sad, doesn't believe in democracy and democratic participation. I mean, he wasn't going to the Hillary Clinton, but he didn't say whether or not he would acknowledge that the election was held. You know, he, um, have said some things that really makes me. And I think everyone realized he's not going to be pleased with that for everyone. When you talk about deporting Muslims, Muslims and Latinos and all of the horrible racist rhetoric that we heard during this election, it's very scary. He played on the fears that I hope he doesn't as president, but he played on the fears. People, you know, economic insecurity, racial animas, you know, their a big factor in the end, he went right to that and he played into their worst fears rather than playing to the best of people. And so I'm terrified, quite frankly

Speaker 2: know as far as supporting communities of color, um, you know, um, at any one of the constituencies that, that you just mentioned, one of the main things that I want to talk to you about today is, you know, for our audience, you are in Congress. Uh, it, it, it, it took you a while to get there. You've been there awhile. And I wonder what you would say to folks that would like to get involved no matter who they voted for. Um, it's obvious that, uh, you know, the, uh, the best form of action is action. You know, it only starts with voting. So what would you share with folks? How could they, how should they be getting involved, you know, over these next even couple of days, couple of months and definitely couple of years