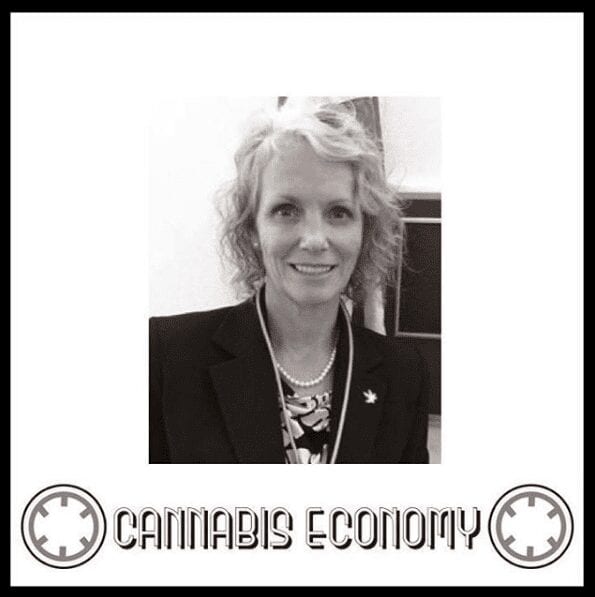 Lilac Power joins us as Part II to Episode 187 and gets over her disappointment for the adult use loss in Arizona and focuses in on the fact that her business was growing before the vote and it continues to grow because the medical program in AZ is healthy. Roughly a decade into medical legalization and four years into adult-use, Lilac shares how financing works in the cannabis industry. And finally she shares that branding is the number 1 thing she’s worried about in 2017. Meg Sanders then joins us and discusses how she has, does, and will approach brand. Who you are informs what you do, so we dive in on Meg’s history in CO before 1284, before adult use to the present.

Speaker 2: lilac power, and meg sanders my like power joins us as part two to episode one, 87. It gets over her disappointment for the adult use laws in Arizona and foCuses in on the fact that our business was growing before the vote and continues to grow because the medical program in Arizona is so healthy, roughly a decade into medical legalization for years into adult use my lecturers, how financing still works in the cannabis industry, and finally she shares that branding is her number one thing that she's worried about. In 2017. Make sanders then joins us and discusses how she has approached, does approach and we'll approach brand who you are influenced what you do. so we dive into makes history Colorado before 1284 before adult use and all the way up to the present. Welcome to cannabis economy. I'm your host seth adler. Check us out on social with the handle can economy. That's two ends of the word economy. Lilac power. Beg sanders and a dog. Are you a dog person?

Speaker 1: Do you have a dog? I have two dogs. What are their names? Uh, I have maggie. It was a Boxer and I have mojo that is a golden doodle, a golden doodle. I don't know what that is. It's a mix of very crazy poodle. Yeah. Well as a golden retriever. He's crazy. He's crazy dog. He's, they say it that he's going to stop being a puppy when these three. He is seven now. Hasn't stopped. It has not stopped. And the boxer, I, you know, what, what's the box? Or like she's 10. She's showing. So the only thing that gets her going is food. Food. That's it. You got food. I'm in. Anything else for getting my uh, my girlfriend wants to get a dog. We live in New York city, so that's not gonna happen. But uh, an american staffordshire terrier. Have you ever heard of this?

Speaker 1: No, kind of. Looks like a pit bull. So, but it's not a pit bull type of thing. Yeah. So I dunno, I thought you were a dog person. I have no idea about dogs. I love dogs and like brand names. I don't know. Right. You know what a pit bull looks like, know what to pick, but you hesitated because you aLso know what to a pit bulls kind of a weird their makeup and I felt like they need their dogs that need energy. So it's not good for New York. No, no, no, no, no, no. This would. This would have to happen. Not in New York. Oh, are you thinking about moving? No, but if we moved to Arizona then I could have a dog right now that it didn't pass. So lilac. That's why. That's why we're talking you the only one that lost is what I said to you.

Speaker 1: You said you're the only one that then when. Oh, I did say it that way. Okay. That's nicer. That is nicer. But yeah, he pretty much said you are the only dessert. That's what do you correct it. So you know, it was 50 slash 50. It was touch and go. You said at the end there though, you got up to 52 percent. Fifty two. So we had that little hope to hold onto, right? No, not this time. Not this is. So you said that you were growing, growing a greenhouse, uh, you know, building a greenhouse and kind of a, you know, a growing your whole operation before the vote that was not in anticipation of the vote, was it? No, I mean we still need to grow. The market is great in Arizona, you know, it's not, it's not like we're suffering and just felt like it was.