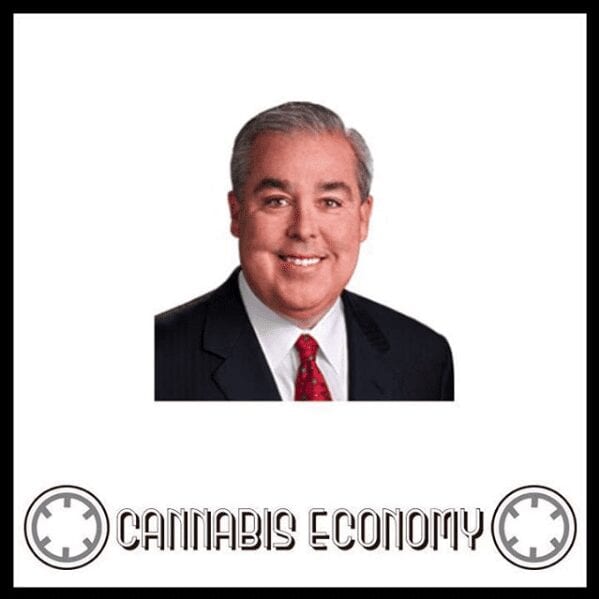 John Morgan joins us and discusses Florida cannabis. He takes us through how 58%, a loss in Florida two years ago, was turned into 71% this year. He shares philosophies that most winning ballot measures share but firmly adds that the American public may just be getting real tired of what opioids are doing to the populace…and that cannabis is a welcome alternative. John also shares that he came to cannabis as medicine through the experiences of his father and brother.
Ben Pollara then joins us as he’s the guy that drafted John. The interview takes place at a coffee shop on the shoulder of US1 where Ben shares how in fact he drafted John, what’s in the measure that passed as well as what to expect next from Florida cannabis.

Speaker 1: John Morgan and Ben Pollara, John Morgan joins us and discusses Florida cannabis. He takes us through how 58 percent a loss in Florida two years ago was turned into 71 percent this year. He shared philosophies that most winning ballot measure share, but firmly ants, that the American public may just be getting real tired of what opioids are doing to the populace in the cannabis is a welcome alternative. John also shares that he came to cannabis as medicine through the experiences of his father and brother Ben Pollara than joins us as he's the guy that drafted John. The interview takes place at a coffee shop on the shoulder of us, one where Ben shares how in fact he drafted John. What's in the measure that passed as well as what to expect next from Florida. Canada's welcome to cannabis economy. I'm your host Seth Adler. Check us out on social with the hand mechanic economy. Two, ends of the word economy. John Morgan, Ben Pollara Sandwich

Speaker 3: on a piece of bread, which is my lunch.

Speaker 4: Okay. I, you know, I'm a. I'm a big fan of Jewish rye. Not only because I'm Jewish, it just also because it tastes good.

Speaker 3: Do you live with or without?

Speaker 4: I'm a big fan of the caraway seeds. I'll admit it. There you go. John Morgan, you're more than just seats. You're certainly not stems. You're, you're all flour, my friend, as far as I'm concerned

Speaker 4: Oh, that's fair. That's fair. Um, I, I get it from the baker down the street, but you know what, we can talk about that later. Uh, what have you done for us here, John? I mean, we spoke to Ben Pollara who put us in touch and um, my goodness, 70 percent in Florida. Let's just start there and congratulate you. How about that?

Speaker 3: Thank you very much.

Speaker 4: So, you know, let's just go to a, the first moment in time when you realized that a cannabis and medical cannabis specifically is a, is exactly your issue. Uh, when that became your issue,

Speaker 3: what my thoughts were on it. I told him, he said, would you be willing to help with some financing? I'm probably would have told you about my brother. And my father believed that the war on drugs was before I got married.

Speaker 3: father, my father was a smoker and had emphysema, cfpb, he was really advanced shape. He was on oxygen. He had no appetite at high anxiety. Obviously you're, you're smothering the death. And he was wasted away. And I kept saying to him, I said, Daddy, you know, which you really ought to do is just to smoke some marijuana. It will help you go help your appetite immensely. It will help your anxiety, will relax you and you need all three of those things. And he was like, John, hell no. I'm not doing drugs. I've never done drugs. I don't want to do drugs. And I'm like, Daddy, you know, you're tethered to an oxygen machine. Who the fuck cares that now this is about survival and die with dignity. I don't know. And so I had this caregiver there, dolores who was taking care of it. But one afternoon I came in to say hello. And he was sitting there in front of a pot roast dinner with a Miller lite Miller lite and he's got his big shitty grin on his face and he goes, John, I go, you're out of bed. He goes, he goes, you were right. That shit works.