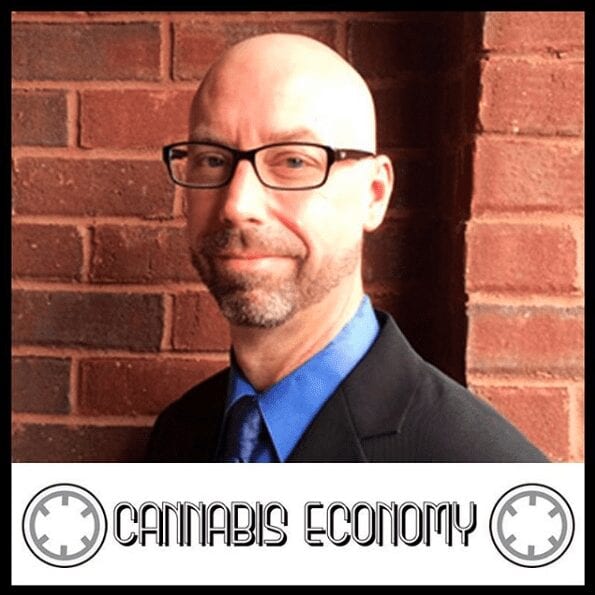 Scott Denholm spent the first part of his life on the West Coast, then he moved east, and now he resides down south in Tennessee. This variety of experience has helped him develop an acute talent for understanding different people, which helps him greatly with his line of work developing track and trace programs for cannabis cultivators. He says it’s all about listening to what someone wants, to be able to figure out what they really need. After a stint in the Navy and time at ADT Security, Scott wouldn’t have ever imagined he would have found his way to the cannabis industry, but a consultant gig with the Marijuana Enforcement Division in Colorado set him on such a path, and now he’s implementing Franwell’s Metrc program in states all over the country to ensure their cannabis programs are efficiently and effectively regulated. Enjoy!