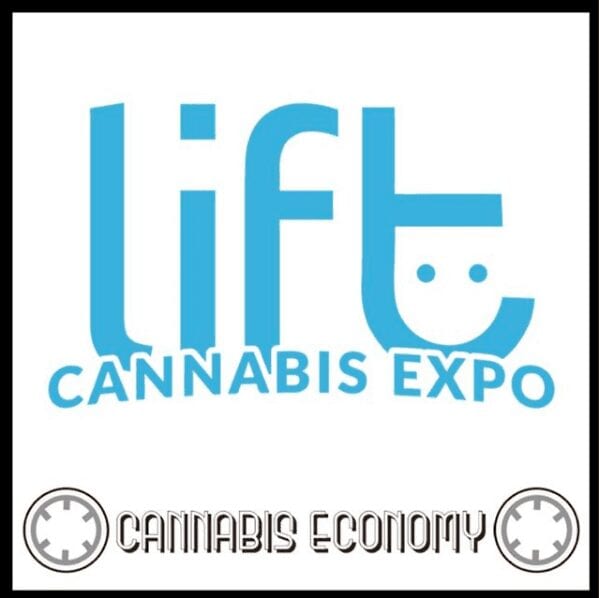 February 20, 2017
We present an indubitable cornucopia of view points from  the Lift Expo Recap. We’ve been loading up with pre US election run-up so this has certainly been an episode in waiting. David Brown first joins us an an introduction. Hugo Alves then joins us and discusses his point of view of cannabis in Canada from his legal perspective. His thought, and the thought that emanates generally from our neighbors to the north is that federal recreational use cannabis will be on the books in early 2018. We round out the conversation with Hugo discussing what constitutionality means in Canada- and what to expect from the interaction of federal and provincial law as it relates to retail. Jodie Emery then closes with her perspectives on where the industry is and where it’s going.

Speaker 1: from Canada. The lift expo recap. We presented an Indu biteable Cornucopia of viewpoints from the lift expo. Recap. We've been loading up on pre US election run up, so this certainly has been an episode in waiting. David Brown first joined us as an introduction. Can you go out lists then sits down and discusses his point of view of cannabis in Canada from his legal perspective. Just thought and the thought that Mnh generally from our neighbors to the north is that federal recreational use. Cannabis will be on the books in early 2018. We round out the conversation with you. Go discussing what constitutes banality means in Canada and what to expect from the interaction of federal and provincial law as it relates to retail. Jodie emery then closes with her perspectives on where the industry is and where it's going. Welcome to cannabis economy. I'm your host Seth Adler. Check us out on social with the handle can economy. That's two ends and the word economy from Canada, the lift expo recap. There you go. Okay. So, uh, well there's, there's a guy, he's the boss. I mean, come on, he's just going to be walking around. Working is what he's doing, right? Picking up paper bag. You do everything is what you do around here. We are another lift cannabis expo. I mean, how happy are you? We're, we're in the. We're rounding around lunch right now, right?

Speaker 3: We're happy. We're happy. Another big turnout looks to be another successful weekend. So yeah, there's turnout. Yeah, there's a ton of uh, uh, uh, booths here and sponsors and exhibitors and Dr. Mark were kicked us off today and you were kind enough to, uh, to have me do the q and a for that. What do you think we just saw? I think it was historic. I think we, we just had the vice chair of the taskforce engage, engage the public in a way that they haven't yet. And I think that he was able to convince a lot of people that he understands these issues that I think a lot of them think he's tone deaf to the task force is tone deaf to. I think it was amazing. I think it was a great conversation. He talked for a lot longer than we expected and we answered a lot of amazing questions and it shows that the government is listening, you know, they, they, that was my takeaway completely is that if nothing else, that's all their doing.

Speaker 3: Um, you know, his, his point, um, he had many points. One of them was that he's been to many communities, he's been to many, uh, parts of the cannabis economy. He's been to many parts of the, uh, the, the, the Canadian, a society that has nothing to do with cannabis and he's really listening to all voices. And as far as, you know, a citizen of North America from my perspective of Canada for you, I feel like that's all we can ask him to do. Yeah. So he's doing the job, he's doing the job, you know, and the task force, I believe the number I saw recently, it was 28 cities that they visited in the last couple months. Engaging with people is a huge task a and like you say, you know from the states, the US is going to be looking at this model that that candidate is building.