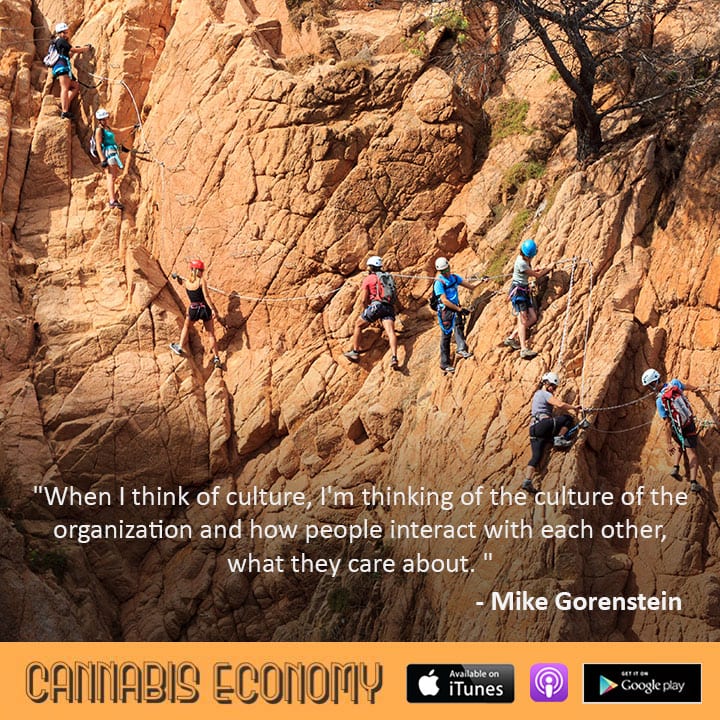 Michael Gorenstein shares Cronos’ goals for expanding reach: “For us it’s about creating a global platform, and innovating products so that we can pilot these out, we can get the products in Canada, we can get them into consumers’ hands, and we’re on five continents now. We can immediately scale them globally.”

Seth Adler: Michael, how do you say your last name?

Seth Adler: Yeah, not really at all. But you will do guilt.

Seth Adler: Or at least your mother will is how it goes.

Michael G: That's right. I do have a mother, so that definitely ... It's always there.

Seth Adler: Well what should we know about Cronos Group? Let's lay ... You know because you and I have met in the past, we don't know each other very well, but of course we are both chosen, so to speak.

Seth Adler: People keep telling me that, I don't know if I believe it, but that's a whole different conversation.

Michael G: Chosen by who?

Seth Adler: Exactly. Exactly, Michael. Again, for another conversation. But just kinda get us up-to-date on Cronos, you haven't been on. So give us the lay of the land.

Michael G: So background and kinda how Cronos was formed, I started off, I came from New York, I was originally an MNA lawyer, ended up joining a fund, we were one of the earliest investors in cannabis. Back in 2015, were really looking around and trying to figure out a way to get exposure to the industry. We see the same thing that you see, that everyone listening to this sees, about the massive potential, how disruptive cannabis can be. Not just the $150 to $200 billion market that we know exists for the sort of base products, but how you can innovate beyond that.
But it was really difficult in the US to invest, because when you think about what we wanted to do, and you think about innovation and IP, it's tough to do that when you have to worry so much about how you're gonna move cash, how you're gonna do ...