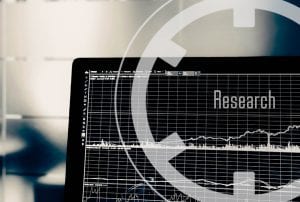 Although Alzheimer’s disease has been described for more than a century, there is currently no effective treatment. There are also no drugs to prevent the progression of Parkinson’s disease, Huntington’s disease or ALS. The causes and symptoms of neurodegenerative diseases, particularly those associated with old age, are extremely complex and not well understood, making finding drug candidates especially challenging.

Dave Schubert is taking a different approach to finding drugs for neurodegenerative disorders. Many labs and companies focus on the molecules that cause the diseases and then develop targeted drugs that turn on or off these molecules. Schubert, however, has created a way to screen many chemical compounds for their ability to prevent nerve cell death. With his assays, he can sift through thousands of potential drugs and pick out those that show potential to protect or help recover brain cells without having to pick a specific, predetermined drug target.

Schubert can then home in on what these potential drugs do, how they help or protect neurons, and, in some cases, make them even more therapeutic by tweaking their structure or chemical properties. By screening molecules derived from plants, Schubert’s lab has uncovered a handful of drug candidates that were modified through medicinal chemistry to improve their pharmacological properties and make them more potent. Several of these synthetic drug candidates are now being studied for their potential benefit to humans, and one is making its way through the FDA clinical trial process for Alzheimer’s. He’s also creating additional screening techniques to look for drugs useful in other areas, as well as refining the approaches his lab uses to optimize drugs after identifying candidate molecules. 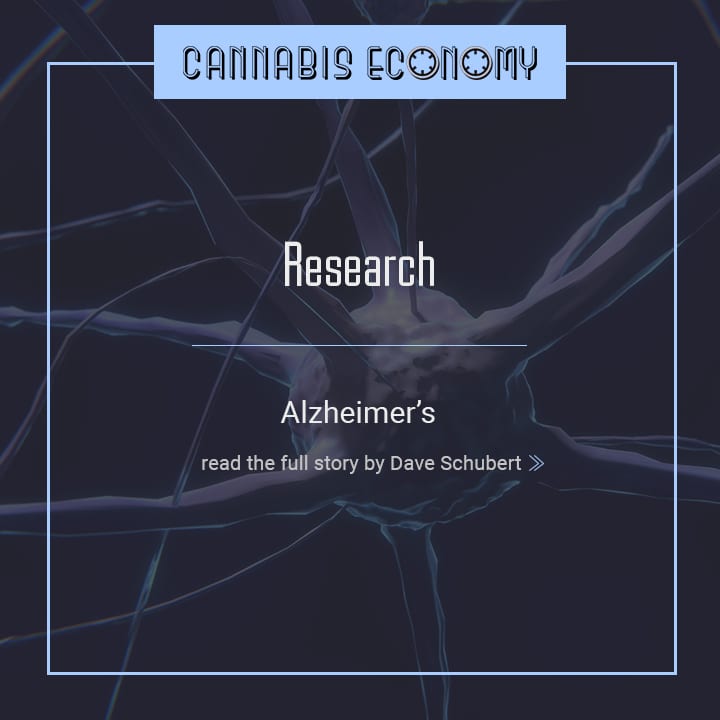 Penicillin celebrated its 90th anniversary last year. The story of the mold extract’s accidental discovery is legendary, taught in schools and touted in labs. In 1890, acetylsalicylic acid, commonly known as Aspirin, was synthetically modeled after its …