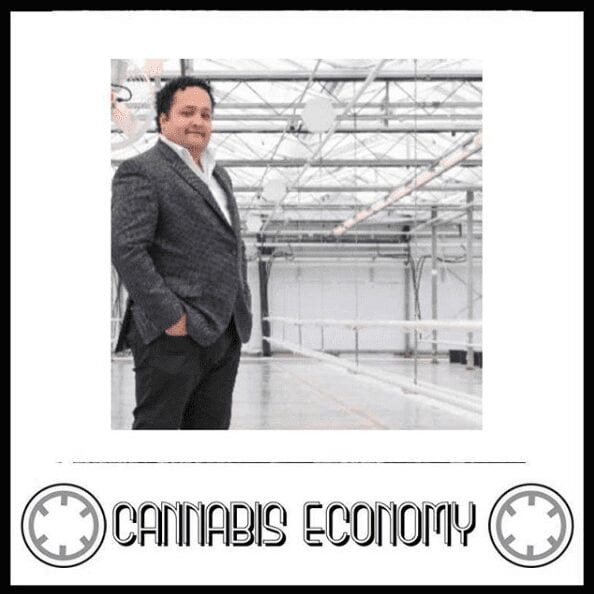 September 20, 2016
No matter your opinion on Project Claudia- the Toronto dispensary raids from this past week, we most likely all agree that safe patient access is paramount.
Unlike Vancouver and Victoria in British Columbia, Toronto does have a regulatory framework for it’s dispensaries. And as you might know, the federal regulatory framework (MMPR) does not account for dispensaries. Thus the Toronto dispensaries are in a legal limbo which isn’t necessarily grey. So we had perfect timing with the Lift Cannabis Expo Roots panel recorded live last week just after the raids. We discussed BCCCS’s upstart, MMAR (Marijuana Medical Access Regulations) and MMPR (Marijuana for Medical Purposes Regulations). We also discussed the upcoming re-write of MMPR in August, what to make of the raids, and what how to take action in support of legal cannabis in Canada. Special thanks to David Brown at Lift for pulling the whole thing together. And as a bonus, Jeannette Ward opens with an MCBA update.

Speaker 2: but first we're going to talk to net ward. You remember Gen network from episode 133. I'm not minority cannabis business association has some information on some networking rallies that are happening in Portland and Oakland. Hopefully if you are in one of those cities you can, you can join.

Speaker 1: And so jeanette ward, you know, you and I were in Canada last week. Yes, we were in Canada. There were two events. Uh, there was the, I guess Canada Institute, a kind of business event. There was the lift cannabis expo. What did you take away from your trip to Canada?

Speaker 3: The market cannabis market in Canada is a very vibrant, changing, evolving rapidly and it's fascinating, um, the difference in the models between their licensed producers and their dispensary's and how they're both, both models, both groups are working to serve patients but doing it differently and how, just just the dialogue. I mean, we were there at the same time as project Claudia was, was happening. So that was kind of a historic time, I think, in the history of Canadian cannabis regulation and it was just really fascinating to see dispensary owners saying, we believe that we're doing the right thing and we're going to keep doing it regardless of these kinds of, of, um, invasions by police. Um, it was really fascinating time to watch that.

Speaker 1: Yeah, no, absolutely. What a I found interesting was that your BC, a British Columbia, a dispensary do have a regulated market because of the cities that they're in. So Vancouver and Victoria are certainly regulated at the city level, a, albeit not federally. Um, what became apparent when we were there was that Ontario does not, or you know, Toronto city, the city of Toronto does not have that same or regulatory framework. Um, so it was, when you say vibrant, I mean, it was connected. The energy was certainly kinetic.

Speaker 3: It was. Yeah. I mean, I'm, I'm choosing my words carefully. It was, um, passionate

Speaker 1: indeed. And so that's good. Uh, that they are passionate and they are figuring it out. They're gonna rewrite a, you know, their MMP, our legislation in August. And so maybe there'll be a new day as far as dispensary's in Toronto, um, you know, as far as the regulatory framework, but we're not here to talk about that. Um, the MCPA that minority cannabis business association, uh, you know, starting to, to kind of, uh, uh, get into action and there's a couple things coming up that we wanted to talk to you about, right. So June 11th in Portland and then June 22nd in, in Oakland, what's happening?

Speaker 3: We are having our first and second networking rallies. So the minority cannabis business association will be holding these events that we're calling networking rallies because they are half, I'm kind of a political and educational rally to give people information they need on how to open a cannabis business, what the regulations are and um, what jobs are available in cannabis and what does cannabis employers are looking for. And then the other half is networking and there'll also be some activism and some speeches from some really great leading cannabis activist. So we're excited about, about what we'll be bringing to people in Portland, in Oakland.

Speaker 1: Excellent. All right. Let's go through some highlights. Portland first, what are you excited about?

Speaker 3: So Portland, on June 11th, we have earl Blumenauer speaking and he is the congressman hailing from Oregon who has been extremely passionate and vocal and active and helping advance cannabis regulation both locally in Oregon and federally. So we are excited that he is a partner and an advocate and as a speaking at the event, we're also have people speaking from the city of Portland on the licensing process and the state of Oregon on the licensing process. We've got folks talking about business assistance, um, and how they can help established businesses. So we're excited about the first half of the agenda really being about the industry and the business of cannabis and helping people get the information they need to move forward with any business they might want to establish.

Speaker 1: Excellent. And kind of practicing what we preach as far as, uh, the mission statement, literally, you know, kind of delivering to them information or delivering to folks information on, on how, how to start a business, how best to work with the community, etc. Etc.

Speaker 3: YEs. And to continue that delivering on our mission. We have a medical section, we'll we're going to have one of our board members who's a doctor, Dr. Rachel Knox speaking about medicating with cannabis and how specifically people of color can do that to treat the diseases and ailments that most impact communities of color. And we have a nurse who was representing a local dispensarY panacea who will also be talking about medicating with cannabis. So plugging right into our mission.