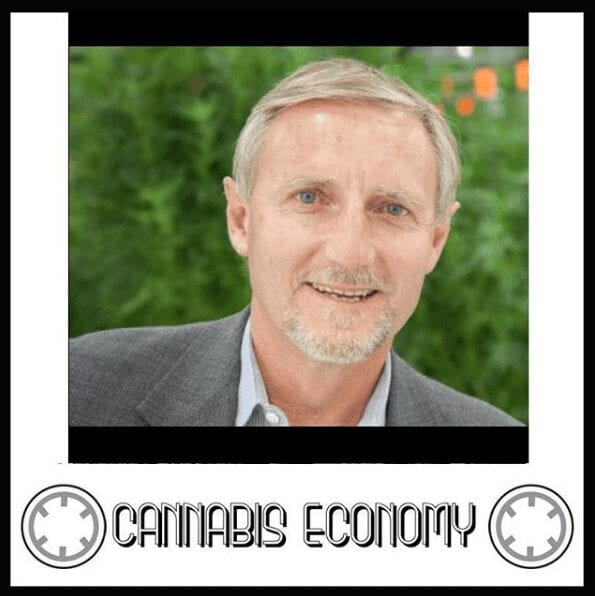 September 24, 2016
As you’ll hear immediately, John Lord is from New Zealand. After growing up on a dairy farm, he ran an import/export business until he got tired of traveling literally around the globe on business each business trip. John had realized he could make more money by morning tea than by pulling teets, and that global treks were a thing of the past so he settled down in Colorado before the cannabis industry came to town. But he did of course eventually get into the business. A prospective tenant of his wanted to open a dispensary and well, the rest is history. And you’re so inclined, I’d very much appreciate you filling out our new survey at https://survey.libsyn.com/canneconomy

Speaker 2: Agile here immediately. John Lord is from New Zealand. After growing up on a dairy farm. You ran an import export business until he got tired of traveling literally around the globe on business, each business trip. Welcome to cannabis economy. I'm your host Seth Adler. Check us out on the social networks with the handle can economy. That's two ends of the world economy. And if you're so inclined, I'd very much appreciate you filling out our new survey at survey.Libsyn.com/can economy. That's L I s Y, n Jonathan realized he could make more money, uh, by morning tea. Then by pulling teats those are his words and that global tracks were a thing of the past. So he settled down in Colorado before the cannabis industry came to town. Buddy did of course, eventually get into the business or prospective tenant of his wanted to open a dispensary. And. Well, the rest is history.

Speaker 1: Yeah, I mean it's, it. I guess it's possible that John Lord of Livwell does have dreadlocks. I don't see them. Yeah, yeah, it was, you know, that little outfit that I'm going to put on for 4:20 and there you go. Now you do. You are mustachioed. I did notice that. How long have you had the mustache? Well, actually I had the little goatee beard and the mustache and then you know, I shaved off the little goatee beard, I think back last summer. And everybody says you've got a mustache. So apparently you know, like you can't see one without the other. You can't see one without the APP. That's Metta. That's really, that's an interesting concept. Yeah. Which we'll dive into a little bit more later. Usually I kind of get going with the livwell stuff and here's what we're doing and the whole deal because I think that will play this one before we play the uh, the other, the tour.

Speaker 1: Yeah. Which we just did, but there'll be in reverse order chronologically somehow, even though that's not reality. What am I, what I'm getting radio? Yeah. What I'm getting at here is we, we need to go directly to where you were born because it clearly was not Brooklyn, New York. It was a little bit further south. Further south. So where are you from? Okay. I'm from tea. I will move to, which is about two hours south of Oakland city, North Island of New Zealand, North Island of New Zealand. I've shared with you that I went to only the South Island, which for me that was good enough because that is the most beautiful place that I've ever seen in my life. And I'm not being hyperbolic. So this was during when they were filming the first Lord of the rings movies to date myself, I guess. Right. So it's, it's a, it's a, it is a very, very pretty place.