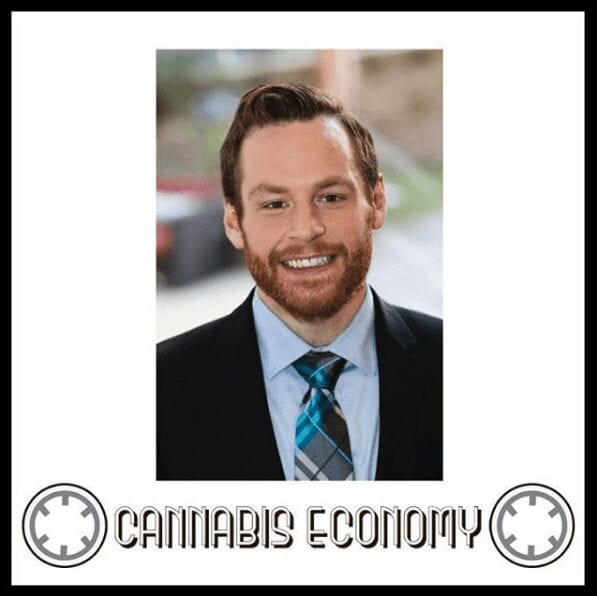 November 1, 2016
If you want policy, we’ve got policy- John Hudak from the 100 year old Brookings Institution joins us. John shares his thoughts on everything from the past and present overall global economy, rescheduling and Brexit- A note- this was recorded at the NCIA Summit, just prior to the Brexit vote and the June job numbers which were very good.
And for good measure, we throw in a yang to John’s yin with an introview with one of last years CannAwards winners, Remo. First up is Remo and then John Hudak puts you wise, he a policy guy.

Speaker 1: John Hudak, if you want policy, we've got policy. John Hudak from the 100 year old Brookings Institution joins us. John shares his thoughts on everything from the past and present overall global economy, rescheduling and brexit. A note this was recorded at Ncia summit just prior to the Brexit vote and the June jobs numbers, which were very good and for good measure. We throw in a Yang to John's been with an interview with one of last year's can awards winners, Raylon. Welcome to cannabis economy. I'm your host Seth Adler. Check us out on social with the handle can economy. That's two ends of the word economy. As you might know, nominations for the third annual can awards are open on and celebrating innovation and leadership by nominating those deserving a can of woodstock. The early bird deadline is August first. First up is Ramo and John Hudack. Alright, so. So here we are.

Speaker 2: Uber's Ramo. It's only audio, but he looks exactly like a looks exactly like it does, doesn't the picture. I look even better in real life. Actually. It's true and I probably sound better on radio. You do sound better on radio. Cool. Yeah. So you know you have a big presence not only in Canada but actually in the U. S as well, right? Apparently we do. I guess youtube is far reaching and actually global. We started selling our product in Canada and he's tried selling it the United States and globally and we're in our second year of business and we sell more product out of Canada than in Canada. It kind of blows my mind, but I blamed population for that. I look at America and Canada were 36 million people. America is 350 million people. It. It's just staggering. So that's where the people that. Right. That. That is where the people's at without question.

Speaker 2: As far as the nutrients, what do you think the magic is? The magic. A lot of his intent. You know Dr Emoto is. No. Okay. Dr Emoto was Japanese science scientists and what he's discovered is that water has memory and can actually take on positive and negative vibrations. And I tried this with my plants, I tried to supply nutrients, but what he's discovered is if you were to put like he has something called, you can look this up on Youtube, this will blow your mind. He did this thing called the doctor Emoto rice experiment and a lot of people have done this experiment. You'll see this over it, thousands of times on Youtube and what it does if you boil some rice and you're going to love this, but this is real life. It boils it and the same water. And then he separates it into a, sometimes two or three piles depending on what you want to do, works with two.

Speaker 2: And you put it into containers and labeled one container with positive words. And you label the second one with negative words. And what you do is you check on them every couple of days and see what's happening. And what you'll see in these, uh, videos over and over and over again is that the ones with the positive words, they don't decompose. They seem to do stay relatively white. But the ones with the negative words like, I mean, you're talking death hate, you know, just even bad word, you know, real estate backwards in the air here. Sure. You know, like fuck her, you know, just negative stuff be really negative. It starts to go green and black. And uh, so what I tried doing is after I seen this video is that I tried to my plants and we put a positive words on the plants and I didn't try and negative words because I didn't want to shoot myself in the foot, but we noticed over the control group we actually got healthier plants and a little more yield.