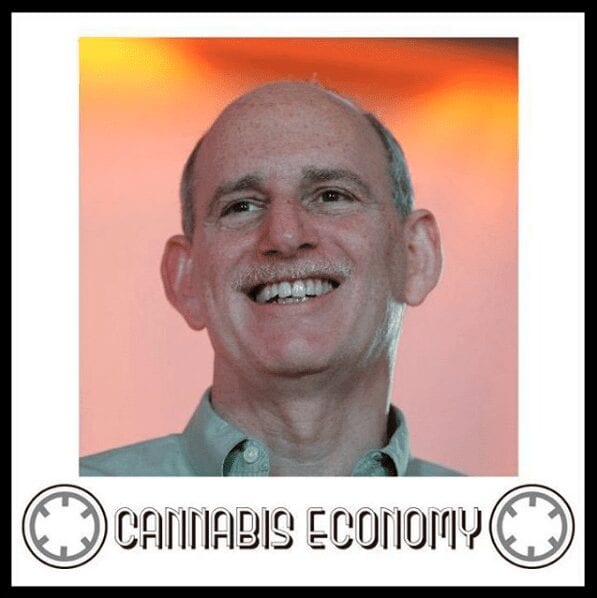 March 9, 2017
Ethan returns to discuss what the incoming Presidential administration can do regarding Drug Policy. And we also cover what you can do in the face of that prospective action from the incoming administration. We go on to cover his thoughts on the prospective AG, what action DPA has in store as well as what action you can take.  We finish with some advice, where rather than focus on opinion or analysis, Ethan suggests that you “know what you’re talking about.” We kick off the show with a flashback to Episode 67 to give you a sense of some background on the person behind the policy.

Speaker 1: Ethan Nadelmann returns Ethan returns to discuss with the incoming presidential administration can do regarding drug policy. We also cover what you can do in the face of that perspective. Action from the incoming administration. We go onto cover. Ethan starts on the prospective attorney general what action DPA has in store, as well as once again, what action you can take. We finished with some advice where rather than focus on opinion or analysis even suggests that you know what you're talking about. In quotes, we kick off the show with a flashback episode 67 to give you a sense of some background on the person behind the policy. Welcome to cannabis economy. I'm your host Seth Adler. Check us out on social with the handle can economy. That's two ends of the word economy, the triumphant return of either native

Speaker 2: and so, uh, for, for those that understand these types of things, they can already hear. You are from New York, sir. I am from New York. You know, born not bred, born in New York City, grew up in the suburbs in Westchester and moved back to the city and the end of [inaudible] 92, so over two decades ago. I mean, that's close enough. You know, we, we include a, you know, the northern suburbs as well as the, uh, the easterly suburbs, if you will. Exactly. Although when you say the city, you got to be true to quote the city. Oh sure. No, no. I said you were from New York, but yes, that's right. You know, you were born and bred are born at least in the city. Now you're a city resident once again. Uh, upper west I think we discussed. Right. Uh, it's beautiful up there. Yeah. No, I mean I love living in New York City. I mean, you know, some people say they want to live in New York's a nice place to visit. For me, this is where I want to live and every place else is a beautiful place to visit. And of course when you live in the city, it's important to get out because it's so dynamic, so much energy. So you know, so intense that you need to get out and breathe and see the stars and breathe the air, but you know, I get bored after a little while. I got to come back.

Speaker 3: That's it. Get out of the city of course. And then you do, you get a little homesick and, and you get out of the tunnel or whatever it is coming in from the airport and you're like, well, you know,

Speaker 3: Well, before you retire, let's get into to what you're doing. Of course. Uh, you run a DPA. Uh, let's, let's talk about you a little bit. Get to understand who you are because who you are informs what you do. You mentioned, uh, going to school in the late seventies. We've already talked about the fact that you grew up just outside of the city. What, what was it like? I, I think I know that, uh, and, and I think we can tell you speak so well, you must be the son of an order, right? Your Dad was a,

Speaker 2: my dad was a rabbi he ordained as a conservative rabbi and then he became the leader of the Jewish reconstructionist movement, which is sort of the fourth wing of American Judaism. And so, you know, it was very much shaped by him. Not that I can barely remember a single word he ever said, but I know that his ways of thinking and also his ways of speaking infused who I am today.

Speaker 3: And I don't mean to get too far in, but it does kind of help inform, once again, it helped inform the conversation. Conservative Judaism is very different than reconstruction. A reconstruction as well,

Speaker 2: which in a sense, I mean, you know, some of your listeners may know there's three main branches of American Judaism, Orthodox, which are the very traditional and which has many different groups within it. The reform, which are the most liberal started by the sort of German Jewish immigrants in the mid 19th century and conservative, which is sort of in the middle, somewhat traditional, um, but um, you know, trying to figure out how to have a semi traditional Jewish life in American society and reconstructionist Judaism emerged in the 19 thirties founded by a guy who was my father's, a mentor, Rabbi, Mordecai Kaplan, basically that looked at Judaism not as a religion, but as an evolving civilization or people and which embraced the notion that Judaism had to keep evolving in order to stay fresh for new generations. And then North America was a special place in Jewish history and that while making Alejan moving to Israel was a mitzvah, a good deed or a commandment, that there was something special about building a vibrant Jewish community in America.