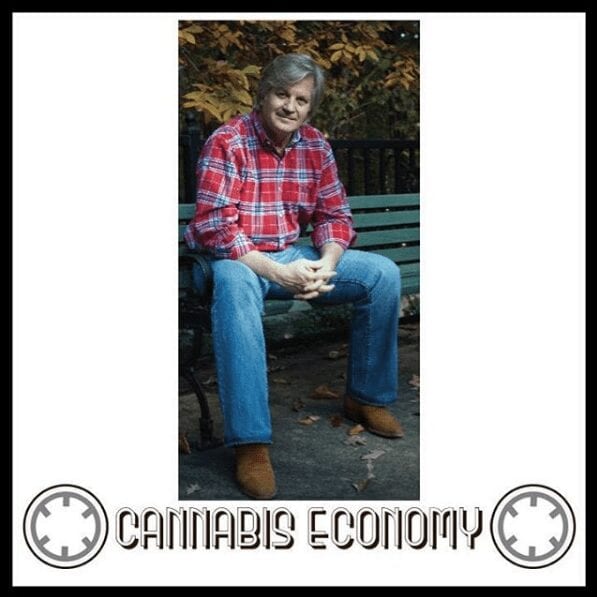 We dive into how medical came to pass in the state. Melissa Fults first joins us to discuss her focus on protecting medical marijuana patients in Arkansas. She explains that in 2012, the initiative narrowly missed passing. For 2016, Arkansans for Compassionate Care got 117K signatures and Issue 7 onto the ballot. Melissa takes us through her introduction to David Couch. As his Issue 6 passed this year, she’s interested in helping it be as strong as it can be. David Couch then joins us to take us through Issue 6. He begins by sharing that Melissa helped educate him on medical cannabis and goes on to explain the reasoning behind his difference in thinking in launching Issue 6 as a constitutional amendment and his desire to work with Issue 7 folks moving forward.

Speaker 1: Arkansas cannabis. We dive into how medical came to pass in the state. Melissa faults first joins us to discuss her focused on protecting medical marijuana patients in Arkansas. She explains that in 2012, the initiative narrowly missed passing for 2016 Arkansans for compassionate care. Got a 117,000 signatures in issue seven onto the ballot list. It takes us through a brief introduction to David couch as his issue six passed this year. She's interested in helping it be as strong as it can be. David couch then joins us to take us through issue six. He begins by sharing that Melissa helped educate him on medical cannabis and goes onto explain the reasoning behind his difference in thinking in launching issue six. As a constitutional amendment walk into cannabis economy. I'm your host Seth Adler. Check us out on social with the handle can economy Melissa faults. David couch. That's southern breakfast biscuits and gravy. That is fantastic.

Speaker 1: Little bit of sausage. What will kind of sausage,

Speaker 4: um, instant sausage because I was,

Speaker 1: you gotta go you gotta get you gotTa. Get going and then biscuits and gravy. So you made the biscuits and gravy is what we're saying. Alright. So Melissa, uh, you know, I called you because a, I wanted to congratulate you on the wind and the wind and then you, you corrected me right away. So a welcome and thank you for giving us a few minutes. Um, why don't you just go ahead and, and get to it. What happened in Arkansas

Speaker 4: a? Well, as you know, our gems for compassionate care has worked for the last five years to get medical cannabis passed in the state. Um, we are a very grassroots organization. Uh, we have about 1600 volunteers that actively worked to get signatures for the ballot to get on the ballot a to pass medical cannabis. We had an extremely strong initiative that would pretend patients, um, to the best of our ability. We had an affordability cards. Uh, we had quite a few more qualifying conditions. We had a maximum on patient license, everything that would protect a patient, um, five years ago, four years ago, at the very end of 2012, our lawyer who was trying to get another initiative on the ballot and they fail, they get enough signatures came to me. And so as you're working with medical cannabis standard, like fun, he'd like to help.

Speaker 4: So we reading a get involved right at the end of the campaign. It was in August when the election was in November. We, given that we only missed by one point seven, five percent, he was convinced it was because we had to grow your own label. Condensed and still to this day are sundance that we just didn't do enough educating of our cans. And so we spent the next um, four years educating arkansans and trying to get medical candidates on the ballot. We started with this initiative in September of 2014 to gather enough signatures. And when I say grass, which we raised a total of $170,000 in two years, we managed to gather and 117,000 signatures. We managed to get on the ballot and we managed to educate people, and according to a very ingrown toe, we wouldn't have one guy around 68 percent. The couch who was the attorney that got involved with this, got her wrapped with the same guys that were finding the Ohio initiative next day old and that approximately $2,000,000 to buy their way on the ballot to autos autism ballot. Um, they spent quite a bit of money to guarantee we will be turning off the balance, which we were. It was very unheard as I'm rounding had actually already been done. We had four days of people voting on our initiatives before the supreme court threw it off.

Speaker 4: They actually had had a special master and only one percent of the time did I ever not go about that. The special master says, um, unless their shows, you know, much much while I'm daring, which they get it. Um, and that one percent here it is, they wanted us to be the sacrificial lamb. We were told that some of the legislators wanted issue six to pass because they got more tax money. It really wasn't about the patient, so we worst one off about that. I think I had been educated in that where they knew that it was time to get medical cannabis passed. So the only initiative was a, is she sixth and it did pass by I think 50 percent, but when we were able to get the vote from one county. Okay. Uh, on issue seven and in the days we were on the ballot, we only got 800 less than issue seven did in the 12 days they were on the ballot.