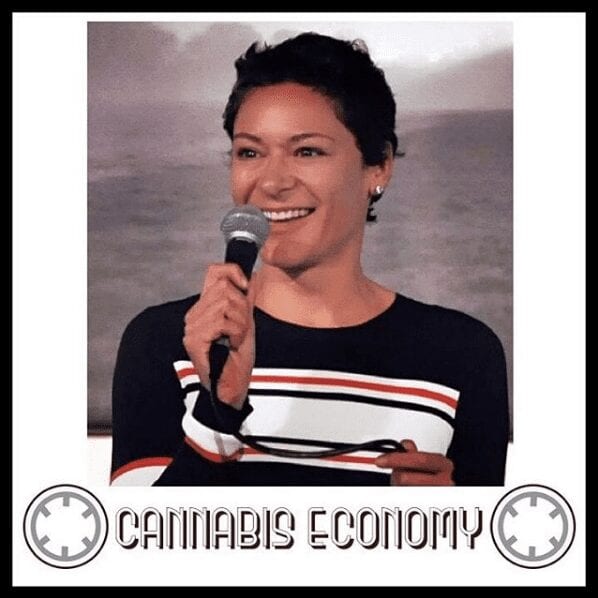 July 25, 2017
Sara Batterby joins us and takes us through the pesticide regulations in Oregon and the resulting affect on the industry. Originally from England a blissful Thomas Hardy-esque part the country, in her words- a knife fight was the scariest thing that could possibly happen. Sara eventually found herself in finance as she loves designing structures. She notes that most folks don’t understand that finance itself is truly a creative pursuit. Following some dialogue on this moment in global socioeconomics, Sara goes on to share how she is vesting her employees into the ownership of her company ensuring they share in the growth of the capital asset. With ownership, her employees are completely self-managing based in their engagement in the greater vision.

Speaker 1: Sara Batterby joins us and takes us through the pesticide regulations in Oregon and the resulting effect on the industry. originally from england, eight blissful, Thomas Hardy esque part of the country. in her words, a knife fight was the scariest thing that could possibly happen. Sarah eventually found herself in finances. She loves designing structures. She notes that most folks don't understand. The finance itself is truly a creative pursuit. Following some dialogue on this moment in global socioeconomic, sarah goes onto share how she is vesting our employees into the ownership of her company, ensuring that they share in the growth of the capital asset with ownership or employees are completely self managed based in their engagement in the greater vision will come to cannabis economy. I'm your host seth adler. Check us out on social with the handle can economy. That's two ends in the word economy. Sarah battery. That's how it

Speaker 2: goes. That's how the whole. I would not have known that. That's how the technology works. Sara bader be. Yeah. Why have you not been on the why have we not done this yet? Either because you don't understand how important I am to this industry. Oh, I understand how important you are. I understand how important land you are. I am in portland. What, so what's happening in portland? What do we need to know? Pulling out a little bit of a rocky few months. We, um, I didn't know how bad it was until I heard people in other states talking about us. I see. You heard secondhand, how bad you were. I would go To conferences and people would be like, yeah, wow. Portland, they really screwed up. And they were talking about, um, really the regulatory recalls though, right? No, I mean there was one, you know, I think we had one issue with a recall.

Speaker 2: We have seen it. You know what, what's been a big deal for us is that our pesticide regulations shut down our market, which is a good thing when you think about it. Wow. We set the bar so high that nobody could get over it. Like, you know, except for, of course factors. um, but let's go back and just take us through the whole thing because you're on the ground there, right, right. How did we set it up as far as the regulations and then, you know, what was too much and Oregon and acted the strictest pesticide regulations in the country. Um, it caused a big step because I think people just want to know how that was going to go. And we knew that by kind of throwing out a net that lodge, we were going to start catching a lot of fish and that's kinda what happened.