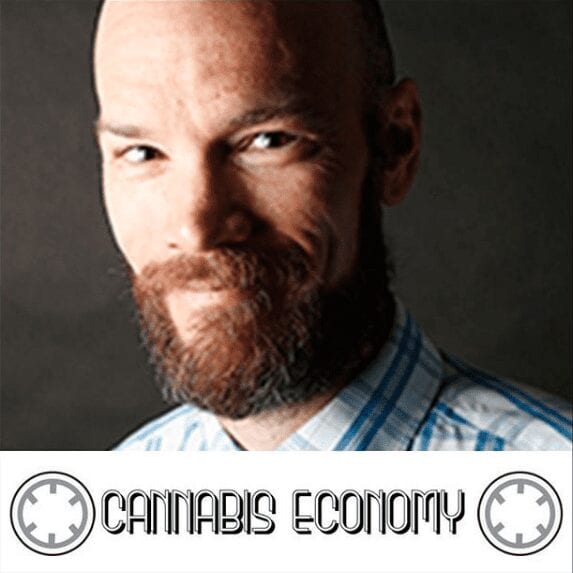 Brian Vicente returns to provide updated perspective on the state of the cannabis economy in the state of Colorado. We also preview how the upcoming election might affect legal cannabis across the United States.

Seth Adler: Brian Vicente with Vicente Sederberg. I feel like the beard, it's kept in a way ... It's impressive. It's been there, but I feel like it's a new statement.

Brian Vicente: One bearded guy to another, I appreciate that.

Seth Adler: I'm sure. I always forget, actually. And of course my favorite fact about the beards in ZZ Top is that the only guy without a beard, Frank Beard, the drummer, his last name is Beard.

Seth Adler: It's a wacky thing. I'm with the old catalog for ZZ Top, before they got to MTV.

Brian Vicente: Yeah, yeah, yeah. There's some oldies but goodies in there. I'm actually reading ... Stephen King wrote this massive set of books about ... It's like his first sci-fi series called The Dark Tower, they made it into a movie. And a lot of old school ZZ Top references in there.

Seth Adler: There you go.

Brian Vicente: Yeah, there you go.

Seth Adler: At least one of their albums. Okay, so now you and me ... I'm sorry, you and I are sitting in a new office. Now it's not so new for you, but it's new for me.

Seth Adler: Because we've got the old mansion, which is what brought us legal cannabis here in-

Seth Adler: That's right. So Amendment 64 passed in that mansion so to speak. And so where are we now? This building is different.

Brian Vicente: This is the new global headquarters for Vicente Sederberg. And it's got a great history in that this, literally this office, was the original office of the Colorado Marijuana Enforcement Division. So that was the first state regulatory agency in the history of the world issue licenses for marijuana and medical marijuana businesses. And we kicked them out and we moved into their space.