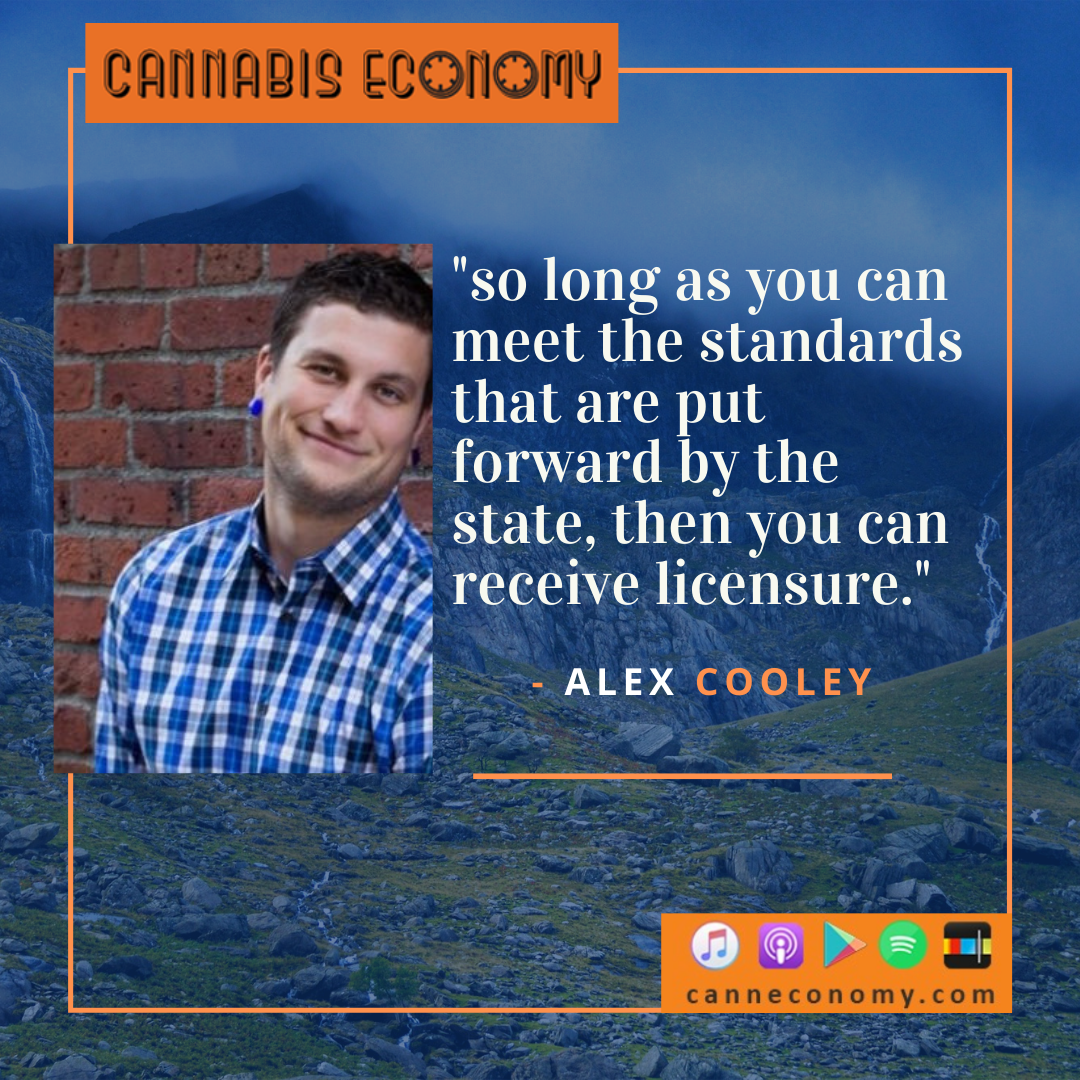 Because Washington state’s cannabis economy began with such an excess of operators, there is currently a massive consolidation process taking place, according to Alex Cooley, co-founder of Solstice. Because of that excess, there were, naturally, some operators who conducted business poorly. As a result, Washington’s market and price point essentially collapsed (luckily, the economy has balanced out since then.) Cooley also touches upon the Oregon export bill and believes that legal export will ultimately lead to a better, safer cannabis industry. While limiting licensures may not be the best idea, Cooley instead suggests a merit-based system: “so long as you can meet the standards that are put forward by the state, then you can receive licensure. And I think as more and more these states have come online, we’ve got a firmer and firmer grasp of what that merit looks like.”