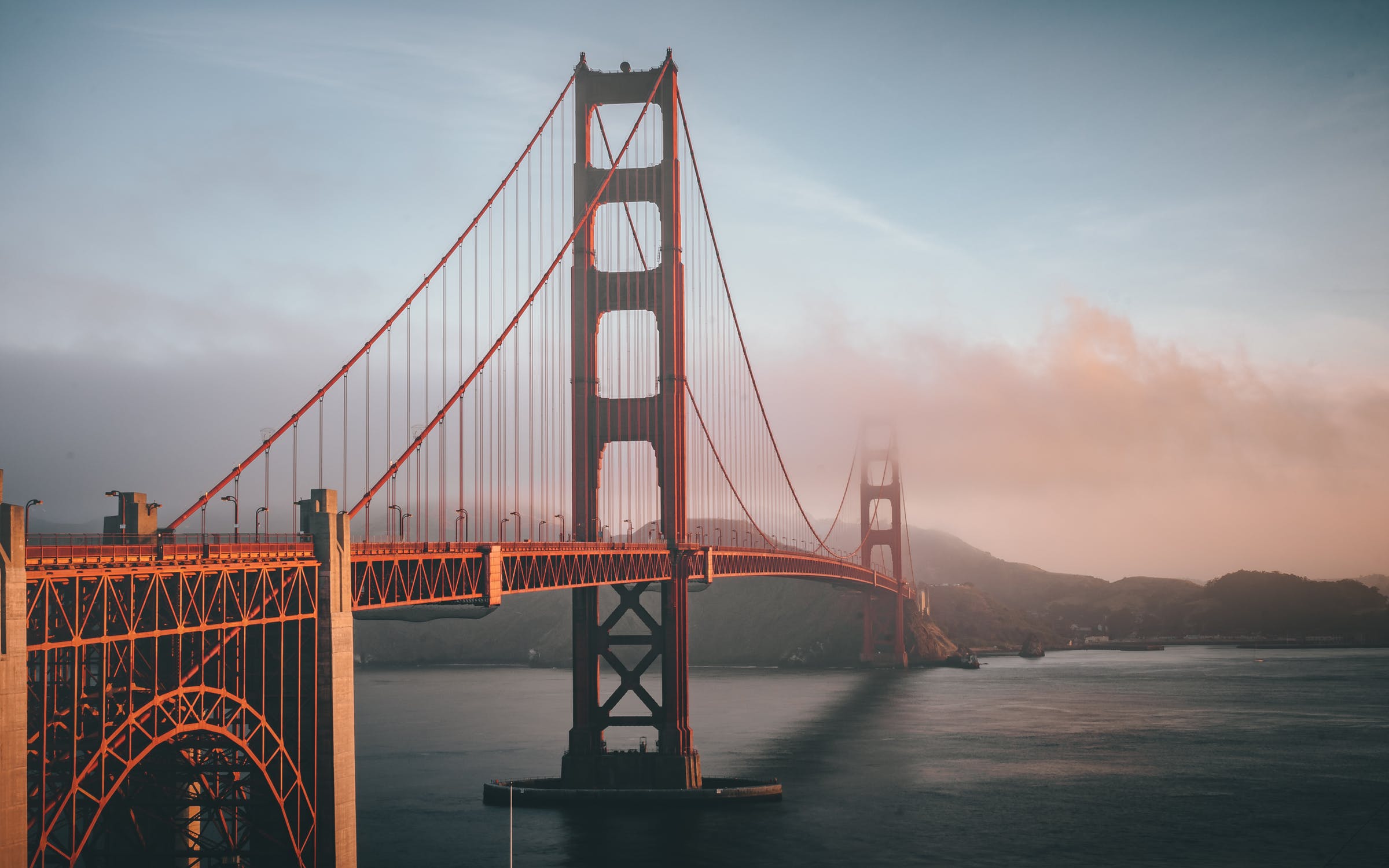 Steve DeAngelo, cannabis activist and entrepreneur, discusses legalization in California beginning with the secret history of Prop 64. He poses the question: “Is flawed legalization better than no legalization at all?” In that same vein, DeAngelo notes that, because every part of the supply chain is now taxed, adult use has paradoxically driven some people out of the system rather than bringing them in. Correct regulation is certainly of the utmost importance: “[Comprehensive product safety testing is] what we do with every other product that’s designed for human consumption in this country. That’s what cannabis consumers deserve: the same degree of protection that every other consumer gets. And we’ve been denied that, and it has impacted our health, and it has killed us, and it’s long overdue for it to stop.”

Seth Adler: Steve DeAngelo returns. Welcome to Cannabis Economy. I'm your host Seth Adler. Download episodes on canneconomy.com, that's two N's and the word economy or wherever you currently get your podcasts. First word from CannaTech Davos and then Steve DeAngelo.
Seth Adler: CannaTech Davos will happen in the heart of Davos on the world famous Davos plots. CannaTech is the only fully dedicated cannabis event to take place in Davos, Switzerland and bring together the most influential leaders in brands in the cannabis ecosystem. From January 20th through the 24th, situated in Davos, the heart of global economics alongside world-leading industry and government pavilions. CannaTech Davos is the perfect venue to showcase your company to a premier audience. This is an exclusive opportunity to expand your international footprint and position your company amongst the most influential brands in the cannabis ecosystem. For more information, email CannaTech@israel-cannabis.com that's email CannaTaech@israel-cannabis.com
Seth Adler: Steve de Angelo, it's been a while since we've actually spoken with microphones.
Steve DeAngelo: Yeah, we were just reeling this back, right sometime probably in 2018 not too far into the year.
Seth Adler: That's it. So the legalization thing in California, you guys all have decided as a state to continue to keep going.
Steve DeAngelo: Well look, there is no going backwards.
Seth Adler: There we go.
Steve DeAngelo: It's no secret that legalization in California has been problematic on a lot of levels. I don't think many people understand how that happened. And there's a lot of anger directed at some folks, including me.
Seth Adler: Sure, yeah. Well, I mean, you know, if you're going to have a face, if you're going to be the it of the industry, Steve DeAngelo, which is my nickname for you, we get people, some people are going to love, some people are going to be okay with it. Some people are going to have adversity. So what is actually happening? What might folks be confused about? Let's, let's start there.
Steve DeAngelo: So let me tell you the hidden history of Prop 64.
Seth Adler: The hidden history.
Steve DeAngelo: The hidden history. This is not really been talked about publicly very much at all, but I think it's important that people understand so that it does not happen in other places.
Seth Adler: Okay.
Steve DeAngelo: So Prop 64, the original draft for Prop 64 was the result of 18 months of almost every weekend meetings by every cannabis stakeholder in the state of California. Every major group, the growers, the extractors, the dispensers, everybody was at the table, the activists, the patients, doctors.
Seth Adler: And if I remember, it was surprising how much people were actually getting along, how much it was actually moving forward. [crosstalk 00:03:03] And not everybody was thrilled, but at least we were going somewhere.