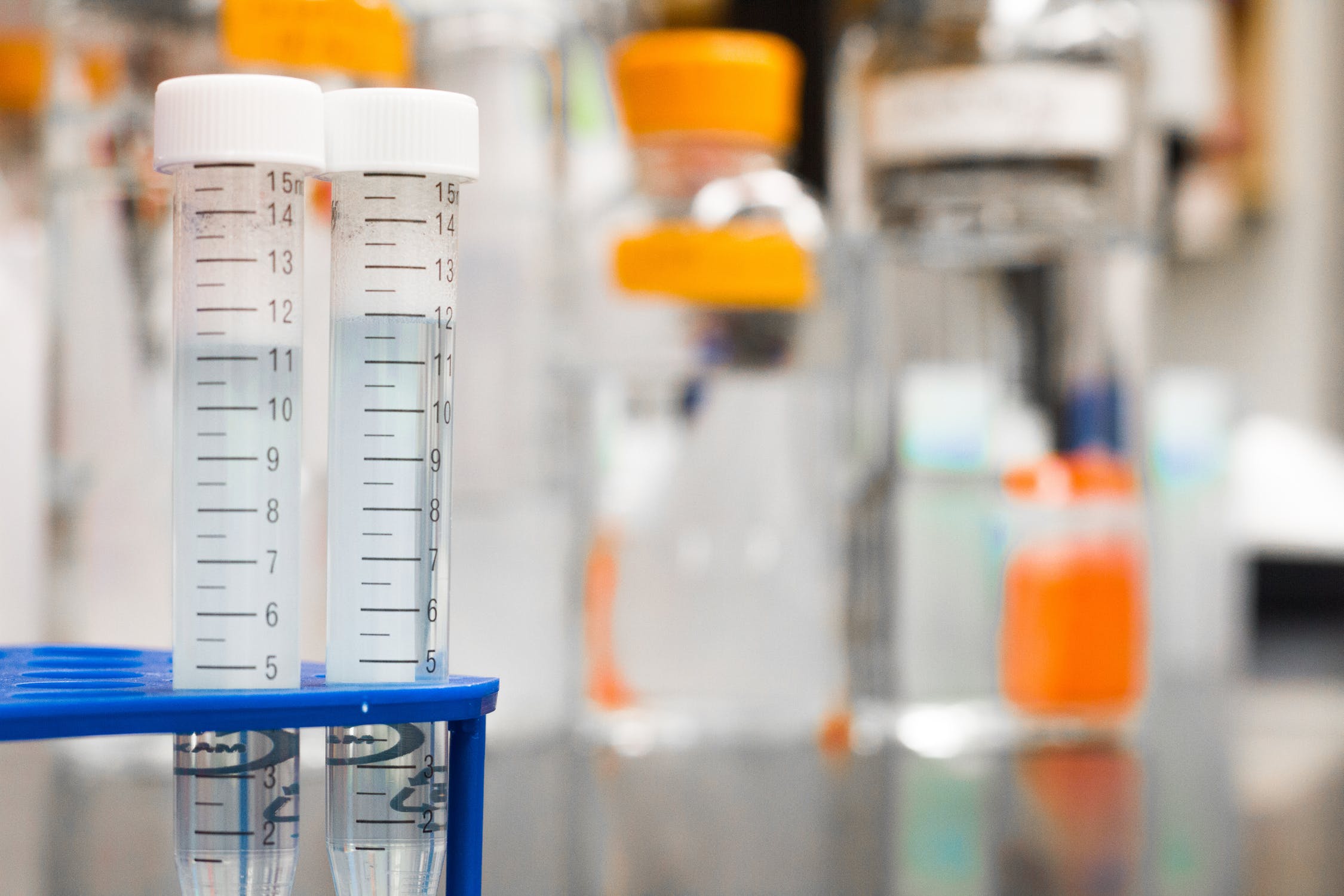 Professor Mauro Maccarone, Chair of Biochemistry and Molecular Biology at Campus Bio-Medico University of Rome, discusses current cannabis research and the dangers of making product claims that are not backed up by science: “Psychiatric illnesses and, more in general, neurological diseases, are one of the areas, maybe together with cancer and pain, where people need more drugs than we actually have. And certainly, cannabis extracts can have potential, yet they can also be a menace to patients.” Maccarone also dives into the notion of cannabis being potentially therapeutic for psychosis and schizophrenia, and notes that chronic use is one of the main things we should be concerned about.

Seth Adler: Professor Mauro Maccarone returns. Welcome to Cannabis Economy. I'm your host, Seth Adler. Download episodes on canneconomy.com, that's two N's in the word "economy". First a word from our supporter. And then, Professor Mauro Maccarone.
Supporter: MedMen is the most recognizable cannabis retailer in the US, with operations across the country and flagship stores in Los Angeles, Las Vegas and New York. Recently, MedMen entered Florida for the first time, the third largest medical cannabis market, where the company is licensed for 35 total stores. It's all part of MedMen's impressive footprint, which currently spans 86 licenses, including pending acquisitions. Learn more about how MedMen is creating a safer, happier, and healthier world at MedMen.com.
Seth Adler: And the reason I always want to say "Marconi", because that's radio.
Mauro Maccarone: Marconi, sure, inventor of radio.
Seth Adler: But he doesn't have the extra "A".
Mauro Maccarone: No, no. Shorter, but more important.
Seth Adler: That's it. That's why so he's important to me. This is why you're important to me: I relate the two. I conflate the two. I shouldn't do that.
Mauro Maccarone: Thank you. Thank you. He won't end up with prize, so it should be something.
Seth Adler: Sure, there's still time.
Mauro Maccarone: Yes sir. Miracles can't always happen.
Seth Adler: That's sure. It's been quite some time, so I want to catch up on a number of different things. Number one is research, because number one should be research, right?
Mauro Maccarone: Right.
Seth Adler: We have an industry here, cannabis, which should be based on research. So let's at least start with what's been on your desk. Number one, we're here in Malta, at the the medical cannabis event, and you've done some recent work on psychosis. So, I want to make sure that we talk about that right away.
Mauro Maccarone: Well, psychiatric illnesses and, more in general, neurological diseases, are one of the areas, maybe together with cancer and pain, where people need more drugs than we actually have. And certainly, cannabis extracts can have potential, yet they can also be a menace to patients. And I think that also in these environment here, this point was not really well-taken or even was unknown. And I think this cannot be accepted, because there is a very strong science behind the cannabis. It is going on for years. People have got a very high recognition, so anybody who is interested in making a product out of cannabis should know that there are scientists who could advise him or her, or what to do or not to do.