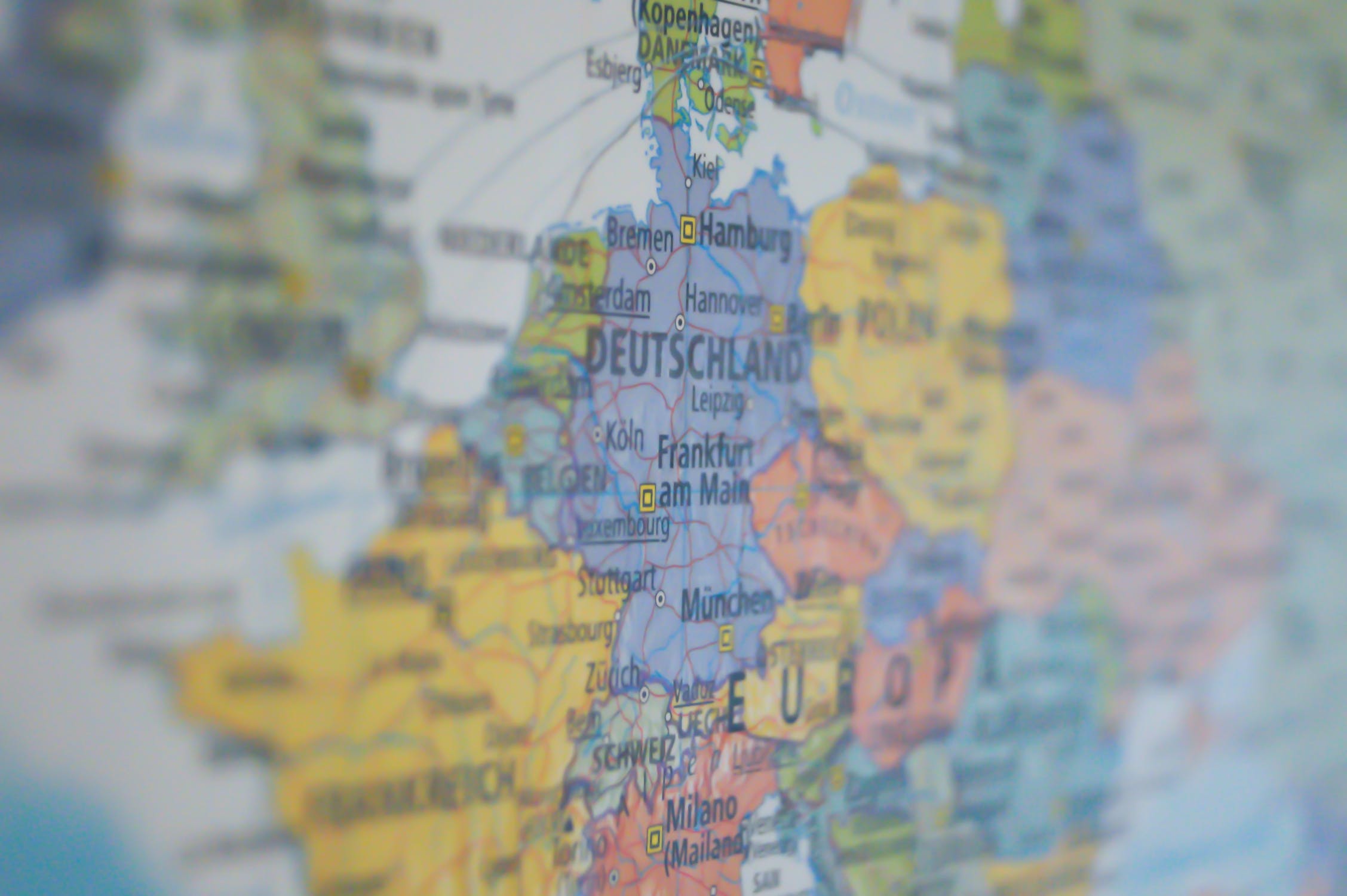 Kris Krane, co-founder and President of 4Front, returns and begins by sharing his experience as a cannabis activist in the ’90s, which consisted mainly of playing defense and repealing bad laws. He walks us through the evolution of the industry since that time and notes that 2012 was when the industry really experienced a true turning point. Krane also dives deep into a discussion on prohibition, in particular the recent bans on vaping products across the country: “They like their vapes, and they’re going to want to find other vape products. If they can’t get legally produced and regulated products out of dispensaries, they’re going to go to the illicit market, which is where the tainted vapes are in the first place. It’s the absolute wrong solution.” Krane later dives into the growth of the European market, the state of markets in Africa and South America, medical vs. adult use markets, and more.

Seth Adler: Kris Krane returns. Welcome to Cannabis Economy. I'm your host Seth Adler. Download episodes at canneconomy.com, that's two Ns and the word economy, or wherever you currently get your podcasts. First, a word from our supporter, and then Kris Krane.
Seth Adler: CannaTech Davos will happen in the heart of Davos on the world famous Davos Platz. CannaTech is the only full dedicated cannabis event to take place in Davos, Switzerland, and bring together the most influential leaders and brands in the cannabis ecosystem. From January 20th to the 24th, situated in Davos, the heart of global economics, alongside world leading industry and government pavilions, CannaTech Davos is the perfect venue to showcase your company to a premier audience. This is an exclusive opportunity to expand your international footprint and position your company amongst the most influential brands in the cannabis ecosystem. For more information, email cannatech@israel-cannabis.com. That's email cannatach@israel-cannabis.com.
Seth Adler: Okay, because we're Malta-
Kris Krane: We are. Yeah.
Seth Adler: ... and it's Kris Krane.
Kris Krane: I had Maltese bread. Yeah.
Seth Adler: Is there such a thing?
Kris Krane: There is. There is. It's really good actually.
Seth Adler: Oh, wow. I'll have to do that.
Kris Krane: Maltese bread. They have like a Maltese white cheese. It's pretty good.
Seth Adler: Is it similar to what-
Kris Krane: It's kind of like feta but not as tart.
Seth Adler: Not as tart as ... I think I feel like I like the tartness of feta.
Kris Krane: I actually like the feta better. They had both there, and I had to try the Maltese-
Seth Adler: You liked this feta better?
Kris Krane: Yeah, I liked the feta better. Yeah. Better feta.
Seth Adler: This is just simply better feta.
Kris Krane: Exactly.
Seth Adler: All right. We have the opportunity, now that we're face-to-face, here in a completely different side of the Mediterranean Sea that I've ever seen ...
Kris Krane: Yes, very different. Yes, it's beautiful here. Yeah.
Seth Adler: Absolutely. To kind of stop and look around for a second. So, you remember being an activist-
Kris Krane: Vaguely.
Seth Adler: ... for legalizing cannabis, right?
Kris Krane: Yeah. Yeah. I've been told I did that a while ago.
Seth Adler: So, let's step back into those shoes and then ... Circa what? What would you say?
Kris Krane: '98 to 2009?
Seth Adler: It was the '90s. Yeah. So, we'll say that you-
Kris Krane: I never stopped, but I was professionally those years. Yeah.
Seth Adler: So, late '90s. Remind us of what we were looking at, just quickly.
Kris Krane: Late '90s, we were largely playing defense. We were trying to repeal bad laws. We were trying to stop Congress and states from enacting more bad laws. Where we were winning in the late '90s was on medical cannabis ballot initiatives. In 1996, California passed Prop 215. '98, you had medical marijuana pass in I believe in Oregon, and Colorado came a little bit later, but there were a couple of others in '98.
Seth Adler: The beginning is what you're talking about.
Kris Krane: The very beginning of ... The beginning of winning, right? The beginning of winning.
Seth Adler: The beginning of winning but-
Kris Krane: That all happened in the late '90s.
Seth Adler: ... also the beginning of legal, regulated cannabis in the United States of America.