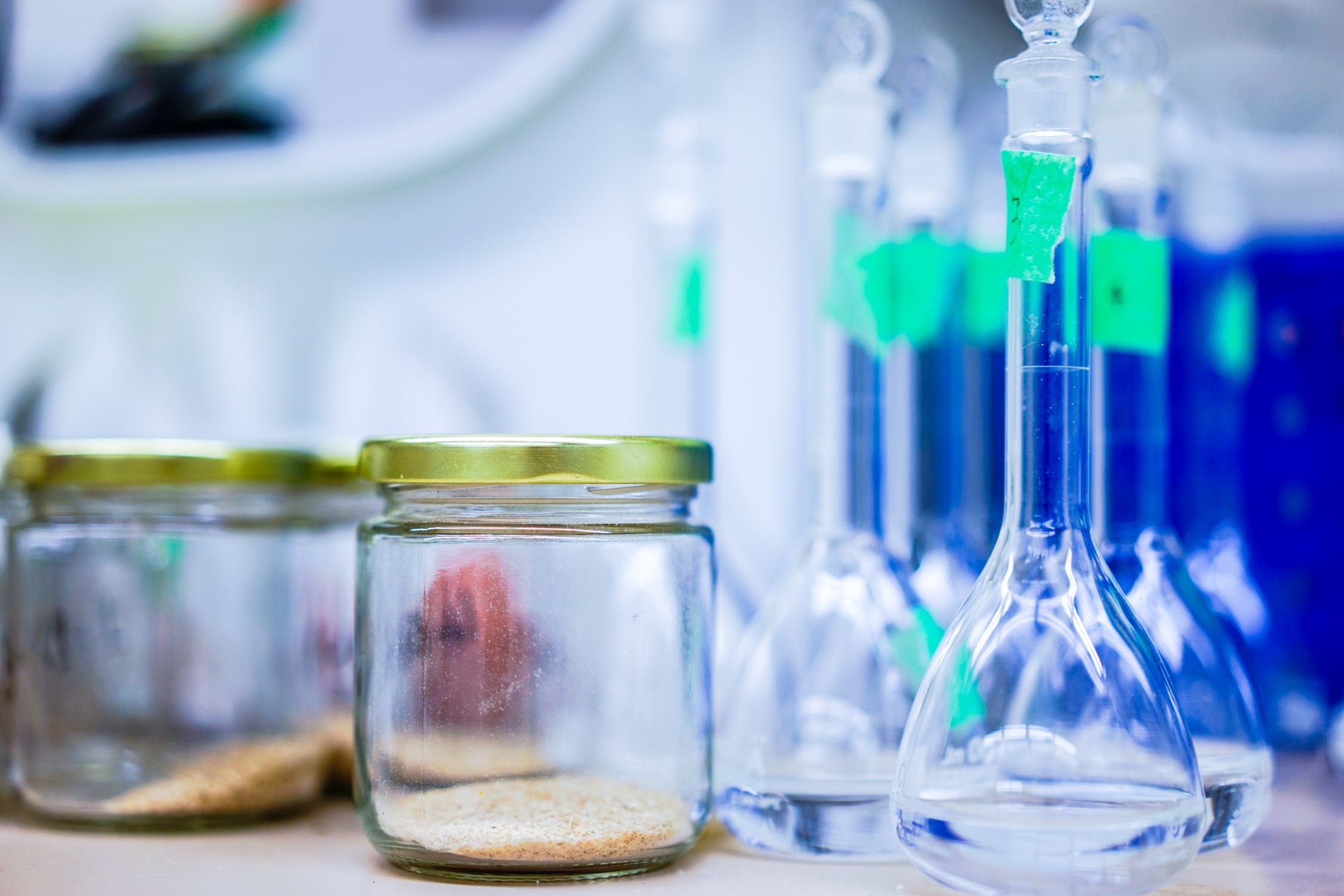 Professor Donald Abrams, Professor of Clinical Medicine at the University of California San Francisco, discusses the usefulness of cannabis in treating a variety of medical conditions: “Cannabis has been a medicine for 3,000 years and only hasn’t been for 77. So I think we can harken back to some of the prehistoric information that we have that suggests that cannabis was useful in a number of different conditions. And those conditions are still, I think, responsive to cannabis as a medicine.” Abrams shares promising findings from various studies on cancer patients, patients with HIV and AIDS Wasting Syndrome, and more. He also discusses the differences between different consumption methods, the safety of mixing cannabis with opiates, the ways in which CBD and THC interact, the problems with observational research, and more.

Seth Adler: Professor Donald Abrams joins us. Welcome to Cannabis Economy. I'm your host Seth Adler. Download episodes on Canneconmy.com or wherever you currently get your podcasts. First a word from our supporter and then Professor Donald Abrams.
Seth Adler: KannaSwiss has built a team of experts focused on quality and care above all else. Customers are partners on the path to greater health, and the KannaSwiss team is dedicated to providing top of the line hemp products. The entire KannaSwiss offering is created from organic cannabis from the Swiss Highlands, ecologically farmed, lab processed and purified in their own facilities, which adhere to the strictest safety and quality standards, all while utilizing the latest in pharmaceutical science and equipment. Working out of their brand new facility in Kölliken, Switzerland, KannaSwiss uses the most advanced indoor grow science known to date, and they're constantly working to push the boundaries of cultivation knowledge forward. KannaSwiss already has partners all over the globe. Go to kannaswiss.com to learn more.
Donald Abrams: Donald Abrams, Professor of Clinical Medicine at the University of California-San Francisco.
Seth Adler: And so if this was a few years ago, I might ask, "Well, what are you doing at a thing like this?" But now it's, "Thank god you're at a thing like this."
Donald Abrams: Yeah, I think so. I think it's important to inject a little bit of science into the burgeoning industry that we've seen grow up.
Seth Adler: So let's start there, which is folks like you had been kind of doing all of this work for all of this time, and we are at Canna Tech in Cape Town, by the way. So you might hear some background noise to that effect. You won't see the fish that we can see here in the aquarium, which is great. But that's a whole different subject for a whole different time. And then there's a human as well. What are your thoughts being who you are, doing what you've done for as long as you have? How many years have you been studying?
Donald Abrams: Well, I was challenged in 1992 by Rick Doblin, the founder of MAPS, Multidisciplinary Association for Psychedelic Studies, to try to study cannabis in patients with the AIDS Wasting Syndrome. So 1992, I was not successful in getting funding in cannabis from the government until 1996.
Seth Adler: Okay. Well, that's only four years, right?
Donald Abrams: Five. It was really five.
Seth Adler: Five, whatever.
Donald Abrams: So I've been doing this for, what? 20...
Seth Adler: Nearly 30 years.
Donald Abrams: No, 22.
Seth Adler: Well, okay. Fair enough. You're better at math than I am. We'll just take your numbers. Anyway, it's been decades, and all of a sudden we have an industry, which is quite developed. Understanding that it is still federally illegal in the United States of America, and there really isn't a regulatory infrastructure globally. However, there is a lot of money moving around. Yet, with not much science on the books within those institutions. Is that a fair way to say it?