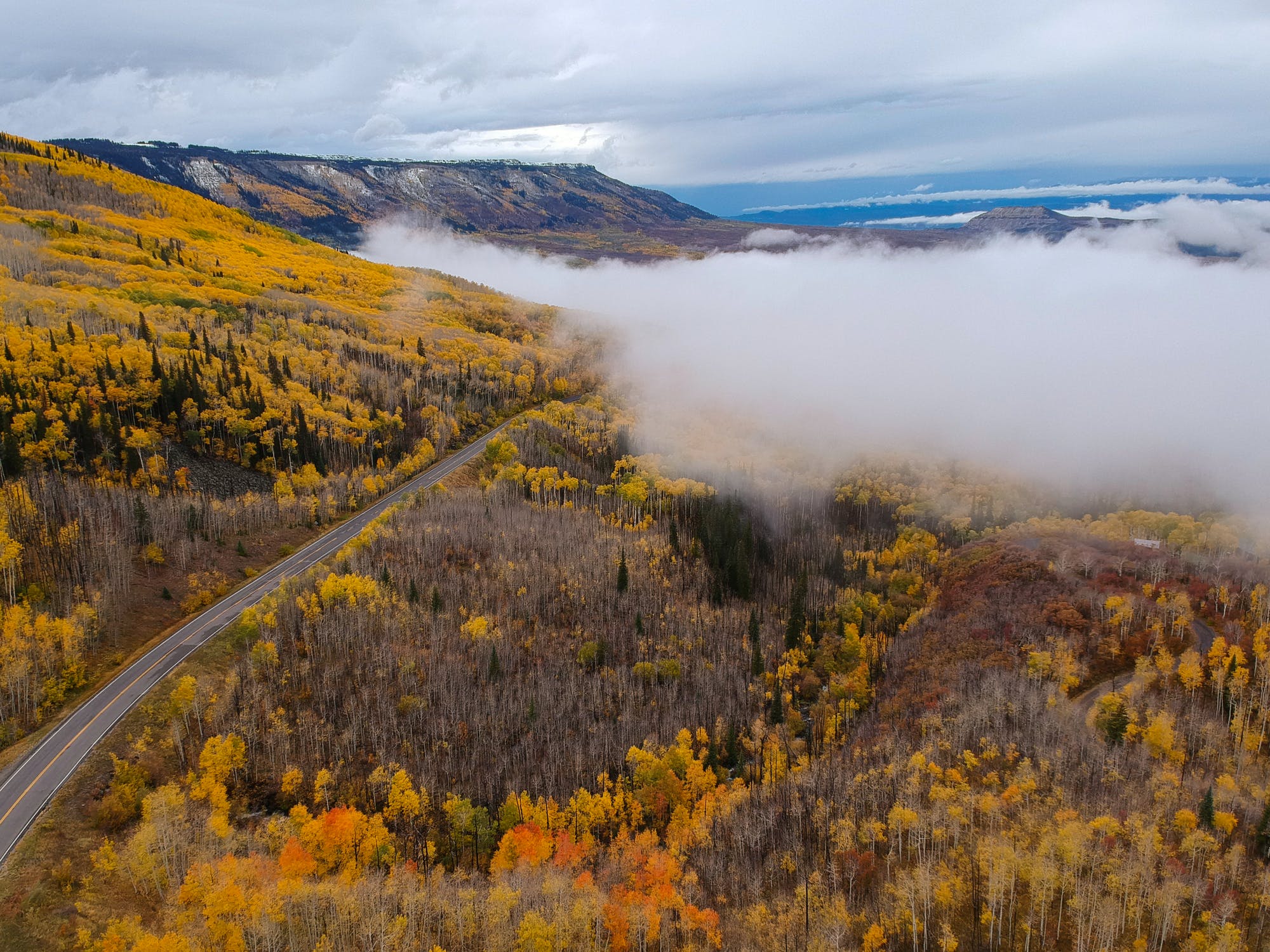 Andy Williams returns to talk with us about the effects of House Bill 1090 in Colorado, which made it possible for public companies to own cannabis companies. He also discusses the vaping ban in Massachusetts, the STATES Act, the SAFE Banking Act, and the MORE Act: “Some of the senators that are feeling a lot of pressure for cannabis and hemp and that issue view this bill as something that they can palate that might be good even, and if they pass this, then I think they could punt other legislation saying, ‘We already passed this.'” Williams also discusses the emphasis on branding for MSOs, the idea that retail will become mainstream, cannabis in Colombia, and more.

Seth Adler: Andy Williams returns. Welcome to Cannabis Economy. I'm your host, Seth Adler. Download episodes on canneconomy.com, that's two Ns and the word "economy" or wherever you come to get your podcasts. First a word from our supporter and then Andy Williams.
Seth Adler: Canna Tech celebrates five years of global cannabis leadership at the biggest Canna Tech Tel Aviv event, yet. You've heard me talk about Canna Tech before. Canna Tech Tel Aviv 2020 is an international event that unites the most influential decision makers, researchers, and investors in the cannabis industry.
Seth Adler: When you attend a Canna Tech event, you become part of the Canna Tech global network and you get unprecedented access to deal flow and investment opportunities on a global scale. 2020 will be a pivotal year in the evolution of the cannabis industry. Give your career a boost by attending Canna Tech Tel Aviv 2020 March 30-31. For more details and for tickets, visit canna-tech.co. That's canna-tech.co.
Seth Adler: Andy Williams, thank goodness we found a place where people aren't hugging you for the moment. And so we expect almost to be interrupted. Hopefully we won't be. We're trying to be as incognito as possible.
Andy Williams: With headphones on and microphones.
Seth Adler: That's it. You've got a hat on, sunglasses, you've got a mustache and a dress.
Andy Williams: Yes.
Seth Adler: Why not, right? It's been awhile since we've done a true podcast interview. Of course, throughout the years we've been very much in touch. But for this podcast audience, maybe let's start with where we were last year because we're at MJBiz so it's a the end of 2019, but podcast line knows no time, so it's probably the beginning of 2020. But that year of 2019, the beginning of it, the end of it, two different stories.
Andy Williams: They are. As a matter of fact, this is kind of weird to say, I knew what I had to do this year, and I knew I could do it, but looking back on it, I never would have thought that I could do it.
Seth Adler: Do all of it.
Andy Williams: Yeah.
Seth Adler: Right, after you have done it.
Andy Williams: Yeah.
Seth Adler: Right.
Andy Williams: But I don't know. I'm glad that I didn't have my sight looking back now then because it would have scared the piss out of me.
Seth Adler: Oh, sure. But that's the entrepreneur mind, isn't it?
Andy Williams: Yeah, it is.
Seth Adler: Right?
Andy Williams: It's like rosy glasses everywhere.
Seth Adler: Once you get to the end of a certain path, you look back and you're like, wow, how did I do that? I knew I could do it, but how did I do it? I mean, so we had Brett with us, right?
Andy Williams: Yep. Brett passed away right after the MJ show last year. I mean, a week after.
Seth Adler: Right.
Andy Williams: And our company had just gotten through a very difficult time with vision in where we were going, what we were going to pursue. At the end of the day, Brett and I came together and said, "Here's what we're going to do." Brett was going to retire. I was going to be CEO in January. That got moved up a month because this was early December now. Our company was really kind of in a tough spot. Cashflow was tough for us at the time, running low on money. We were trying to get the House Bill 90 passed, spending a lot of money on that, as well as time.