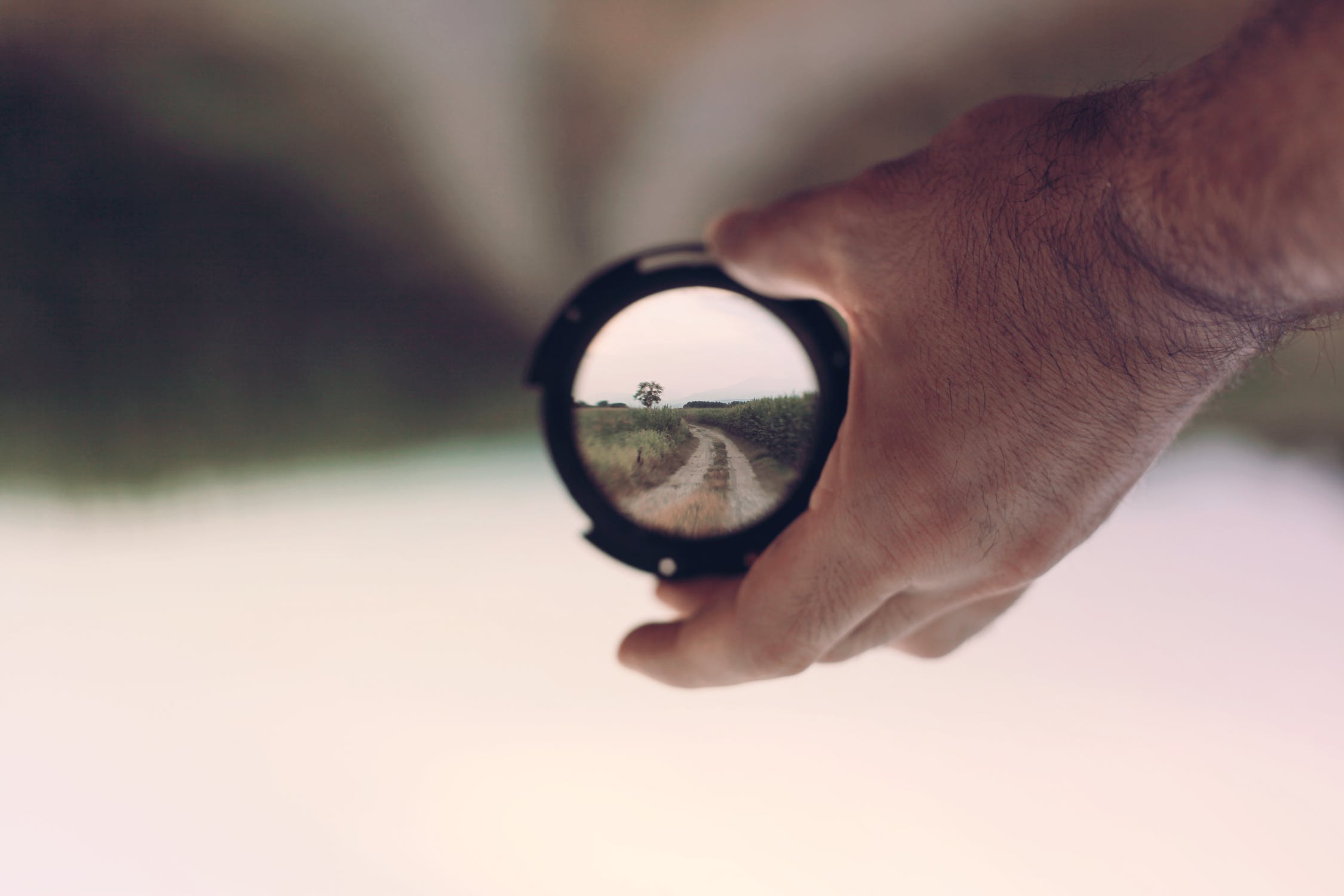 Mike Gorenstein returns to explain the importance of focusing as a business in the cannabis industry: “It’s easy to say, ‘Well, we think we’re the best at all these,’ but if you then take that energy and you refocus it in one area, you’re likely to excel.” Gorenstein believes that the best way to get rid of the illicit market is to bring it into the legal space and notes that, even though regulation is necessary for safety, strict standards must be required when mass production comes into play. Gorenstein also discusses the benefits of effective branding, the future of legalization and global standards, states rights, and more.

Seth Adler: Michael Gorenstein returns. Welcome to Cannabis Economy. I'm your host Seth Adler. Download episodes on Canneconomy.com, that's two Ns and the word economy, or wherever you currently get your podcasts. First a word from our supporter and then Mike Gorenstein.
Speaker 1: CannaTech celebrates five years of global cannabis leadership at the biggest CannaTech Tel Aviv event yet. You've heard me talk about CannaTech before. CannaTech Tel Aviv 2020 is an international event that unites the most influential decision makers, researchers, and investors in the cannabis industry. When you attend a CannaTech event you become part of the CannaTech global network and you get unprecedented access to deal flow and investment opportunities on a global scale.
Speaker 1: 2020 will be a pivotal year in the evolution of the cannabis industry. Give your career a boost by attending CannaTech Tel Aviv 2020 March 30, 31. For more details and for tickets visit canna-tech.co, that's canna-tech.co.
Mike Gorenstein: I went with green tea.
Seth Adler: Green tea is always good. It's a, what is that? It's a probiotic now. It's a anti-depressant now. It's just good for you.
Mike Gorenstein: It's a tea.
Seth Adler: And it's a tea.
Mike Gorenstein: And it's green. I know that much.
Seth Adler: Take this instead of a meal, some green tea. Mike Gorenstein, here we are. The last time we did a podcast podcast I was in your office, and it was legalization day.
Mike Gorenstein: Legalization day.
Seth Adler: It's occurring to me as I'm saying that. It's been a minute. What? What have you been doing?
Mike Gorenstein: Not much. Just, you know.
Seth Adler: Taking it day by day.
Mike Gorenstein: That was last year, and it felt like 2010 now right?
Seth Adler: Yeah. Exactly. Cannabis years are dog years certainly. I'll do this to you immediately because you've been so kind to us to sit down with me. I'll be rude right off the bat. What I noticed is that back in the day we talked about all the LPs as though it was one thing. Then each of you became your own little snowflakes, and by that I mean gargantuan snowflakes.
Mike Gorenstein: Special like a snowflake.
Seth Adler: Absolutely. It was this one. It was that one, and it was definitely you. Then now everybody talks about the LPs as though it's one thing again.
Mike Gorenstein: Do they?
Seth Adler: Kind of. When people speak of the big Canadian LPs that have all of that retail investment money, the retail investors, and the pop and fizzle, that's what they say.
Mike Gorenstein: Well you've got two ways to lump them together. I think there's always been differences but everything is indexed. People look at it and... You and I live this world. This is all we do. But for most people this is, you've got a lot of different industries you're investing and this is one of them. A lot of people become very, very passionate about it because it's such an infectious industry you want to jump into, and it's so fascinating.