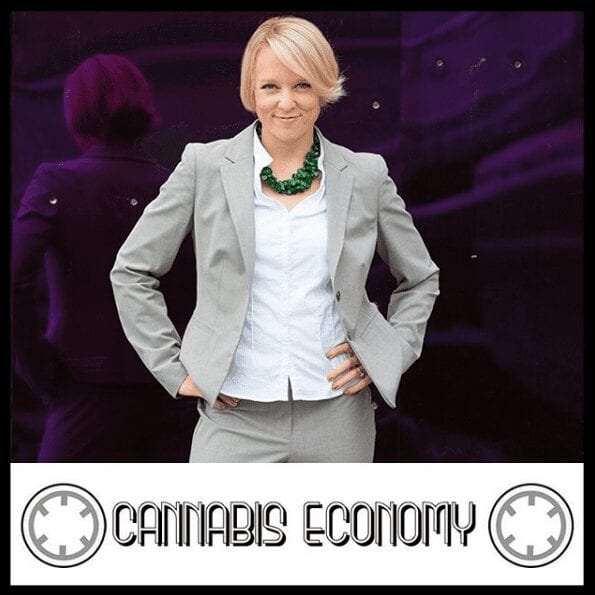 Hilary Bricken has accomplished quite a lot in a relatively short five years as a cannabis lawyer. The opportunity to get involved presented itself while she was working under contract for Harris Moure, and ever since, she’s been operating in the industry throughout entire push legalization in Washington and Colorado. She’s experienced many of the growing pains firsthand, and has gained a wealth of expertise and experience, and being from Florida, she ambitiously practices law there, California, and her adopted home of Washington. She expresses her admiration for the perseverance of those in the cannabis industry, but she truly embodies this trait herself, working hard and succeeding in a very complicated and difficult space.