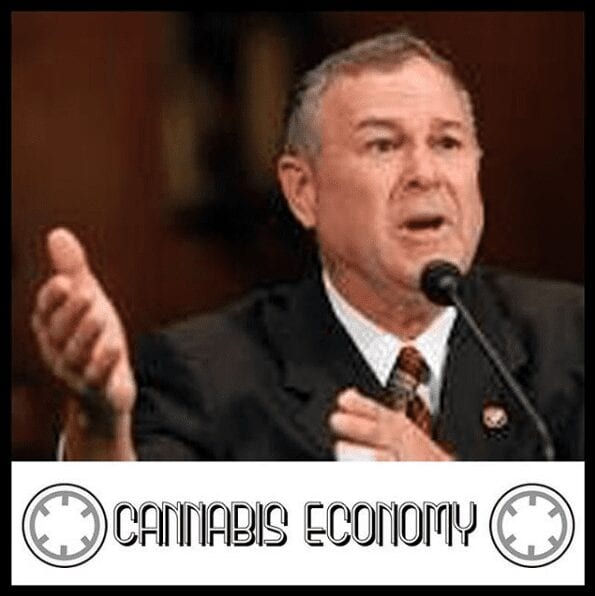 Congressman Dana Rohrabacher has been fiercely leading the fight for Medical Marijuana in the halls of our government, and in his mind, it’s just because it’s the right thing to do. He is a man of principle, and a religious person, who believes it would be cruel to deny patients access to cannabis, but furthermore, he thinks it comes down to a basic issue of personal freedom as well. He tells us about he found his way here, from his early years fighting communism in Vietnam and Czechoslovakia, to his political start in the Reagan White House, to his current days as the “surfing congressman.” All in all, he’s lived a life committed to his ideals, and makes for a refreshingly frank politician. We look forward to checking in with him as he continues his work. Enjoy!