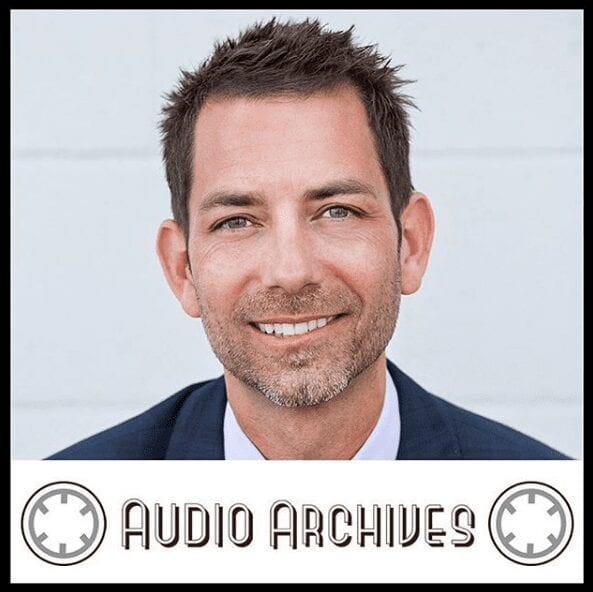 Like many who have found success in today’s cannabis economy, Aaron Justis began his relationship with the plant as an activist. He and his family had always sought alternative solutions for his struggles with ADHD, and at 17, he discovered firsthand the positive benefits cannabis could have on one’s life. By 19, he was inspired by Jack Herer’s seminal tome “The Emperor Wears No Clothes” and he was set off on a path of NORML meetings and fighting for cannabis legalization. At the same time, he started to follow his entrepreneurial instincts, and got involved in selling cell phones and wireless plans in the early days of that industry, as well as dabbling in real estate. One day, a lightbulb went off for Justis, and he knew he wanted to combine his business skills with his passion for cannabis. He tells us all about how he got his business started, and the industry luminaries who helped him along the way. He also provides a comprehensive and enlightened dissection of the current push for statewide cannabis regulations in California, and what he thinks successful regulations should look like.