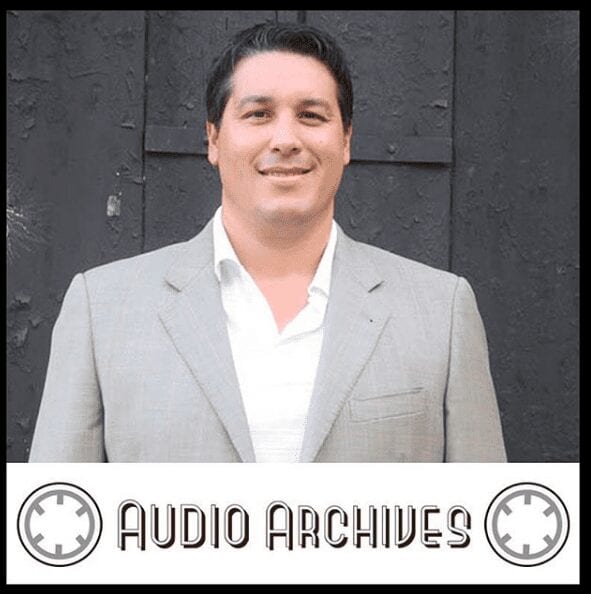 Jeff Doctor, co-chair of the National Indian Cannabis Coalition, hails from the Seneca Nation in western New York. Growing up in Indian Country, the principles of community were instilled deeply in him, though when he left for college, he began to explore the world outside of his nation. Through several sojourns at various companies, including US Airways and numerous small businesses, he found his way to DC, where he was asked to use his community-building savvy to organize groups to advocate on behalf of native people in the US. He tell us how this path led him to where he is today, and about how grateful he is to be able to work on behalf of native people. The mission of the N.I.C.C. is an urgent and relevant one, and we look forward to watching their efforts succeed. Enjoy!