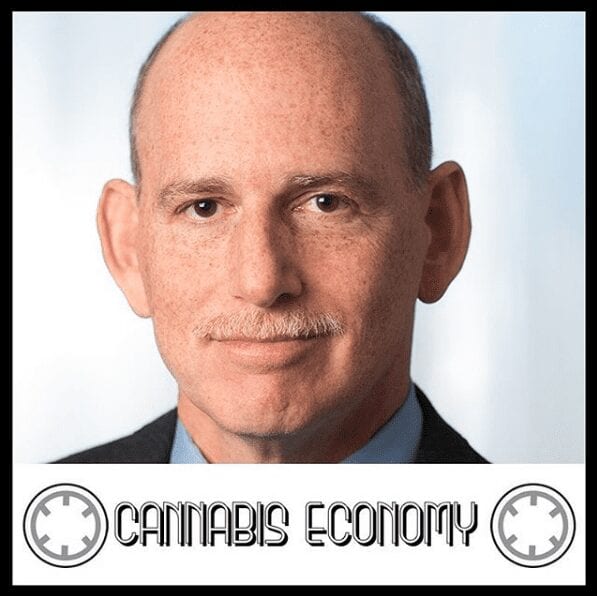 In a very special episode, the Audio Archives sits down with Ethan Nadelmann, known primarily as the founder of the Drug Policy Alliance. He may be considered one of the most effective activists of our era, and he gives us the full-rundown of how he got here, from his “lucky break” getting into Harvard, to how he talked his way into the State Department and became the most informed voice on the DEA and international narcotics policing, to his Professorship at Princeton where his work sparked a national debate about the drug war, to the foundation of the DPA. He chalks up a lot of his success to luck and timing, but it’s clear that hard work, perseverance, and a commitment to his vision has done the heavy lifting. Enjoy!