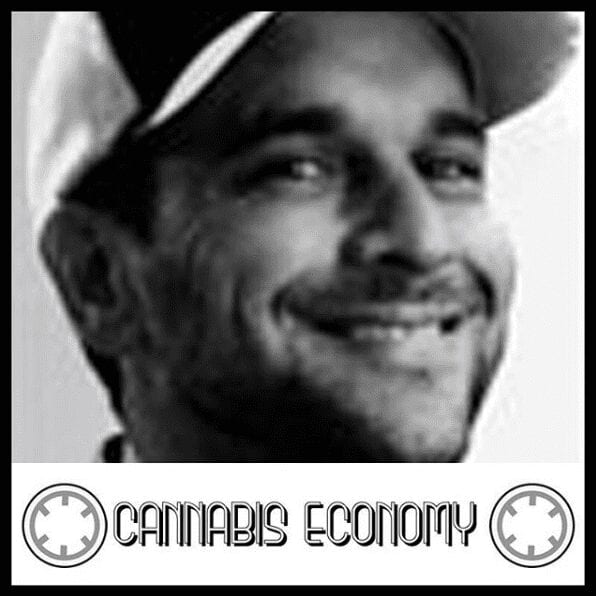 In this episode we sit down with Kenny Morrison, founder of the Venice Cookie Company. After a youth spent acting in film and television, he eventually branched out into photography, directing and producing. However, it was his involvement in a couple Los Angeles county medical marijuana dispensaries that sparked his interest in the cannabis edibles industry. Nowadays, the Venice Cookie Company is well-regarded as a leader in the industry, and are as known for their stewardship in industry associations as they are for their high quality edibles. Morrison weighs in on California’s recent legislative promise to regulate their medical cannabis market, the risks currently associated with operating in the cannabis industry in California, and what he sees on the horizon for cannabis nationwide. Despite all of his success in business, he still maintains that the best word to describe him would be “surfer.” We look forward to seeing what this surfer has in store next!