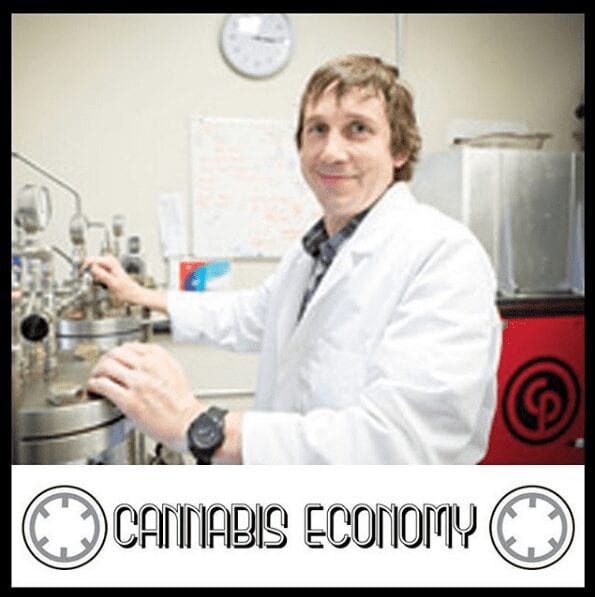 In this episode, we sit down with Brandon Hamilton, CEO of Wam Oil. Wam Oil is known across the nation for setting a high standard for all other vape pen companies, and Hamilton gives us an inside view of the how they found themselves at the top. After ACL injuries dashed his hopes of playing professional soccer, and the economy did a number on his career as an architect, Hamilton decided to jump into the cannabis movement. As a long time recreational user himself, and as someone who watched the positive effects the plant had on his cancer-patient girlfriend, he was well aware of the power the plant had and the great potential it held as an industry. He tells us about the legislative battles he fought with his fellow Washingtonians to get regulations passed, and updates us on what to expect in the market in 2016. As Hamilton puts it, it’s a big investment to take the high road in this industry, but we’re glad he is taking the lead in doing so. Enjoy!